The film balances Calatrava as artist, architect, and engineer.  But, most importantly, asks more questions than leaves answers.  Is enigma a part of the art?  Must we inhabit something in order to create it?  What is it to find our own language, independent from schools or tendencies?  What does this mean to you?

I learned firsthand that in our need to define artists and schools of art, it inhibits our understanding of  those who seek to create from a personal discipline and for Calatrava this is at the crossroads of many art forms, including the engineering sciences. Over-explanation doesn’t work in art, perhaps this is what we call “enigma”.

As the film’s director.  Where did you start and where do you think this film took you?  Calatrava is such a great role model, no?  As Pierre Levail said in the film, he uses the process to realize something.  Unlike in much of contemporary sculpture where the process is the art.

This was always a collaborative piece with Calatrava himself, but within the collaborative process of storytelling, he allowed me room as a young director to establish my own voice. I was provided with the directive of establishing for the viewers a link between the creation of his sculptures
on Park Avenue and the completion of his Oculus building. The film aims to visually unfold the beautiful and complex creative process of working between the worlds of sculptures and monumental structures.

Some speculation, but Calatrava appears as a great leader, isn’t he? The quote about the building as a concerto.  He acknowledges the team before himself.  It is like a film director who says it is not just me but the work of all my great collaborators!  He concludes, but he is “the first worker!” What does that mean to you?

The building is Calatrava’s vision and implementing one’s vision is an ongoing process from creating the first sketch to receiving feedback about the impact of your product. Working on a project doesn’t stop because its been released into the world; the responsibility only becomes deeper. For Calatrava, to be the “first worker” is a figure of speech signifying the inherent responsibility in implementing a vision from the individual stages to the collaborative efforts involved in the arts.

There is a heavy hand of darkness post-9/11 at the site that is acknowledged.  Yet, he has no regrets nor occasions for self-congratulations. What was is like filming there? And did you consciously ask his son Gabriel to interview him around the completion?

This was my second time filming on the 9/11 site. The first was to document the rebuilding of the Greek Orthodox Church which was destroyed during the attacks. Yes, there is sadness, but overwhelmingly there is an immense amount of pride and unity amongst those who are involved in bringing a new standard of perfection to the site in remembrance of America’s tragic loss. Calatrava designed two of the 11 structures on the site and has an immense about of reverence for the job at hand. Gabriel is a standout architect in his own right with a deep knowledge of urban development. I knew he could speak to the importance of his father’s vision with a fresh perspective.

Wise words at the end about perseverance.  Don’t stop working, ever.  That is the only thing standing in the way of quality.  You have occasionally said, a no is only a opportunity for a yes.  Something good for us all to remember.

I consider Calatrava to be a renaissance man, so it is very humbling to contemplate that one of the keys to his success is the simple measure of working hard each and every day. I find this piece of advice very inspiring. Simply put, there is no room for procrastination. There is always a way to contribute. 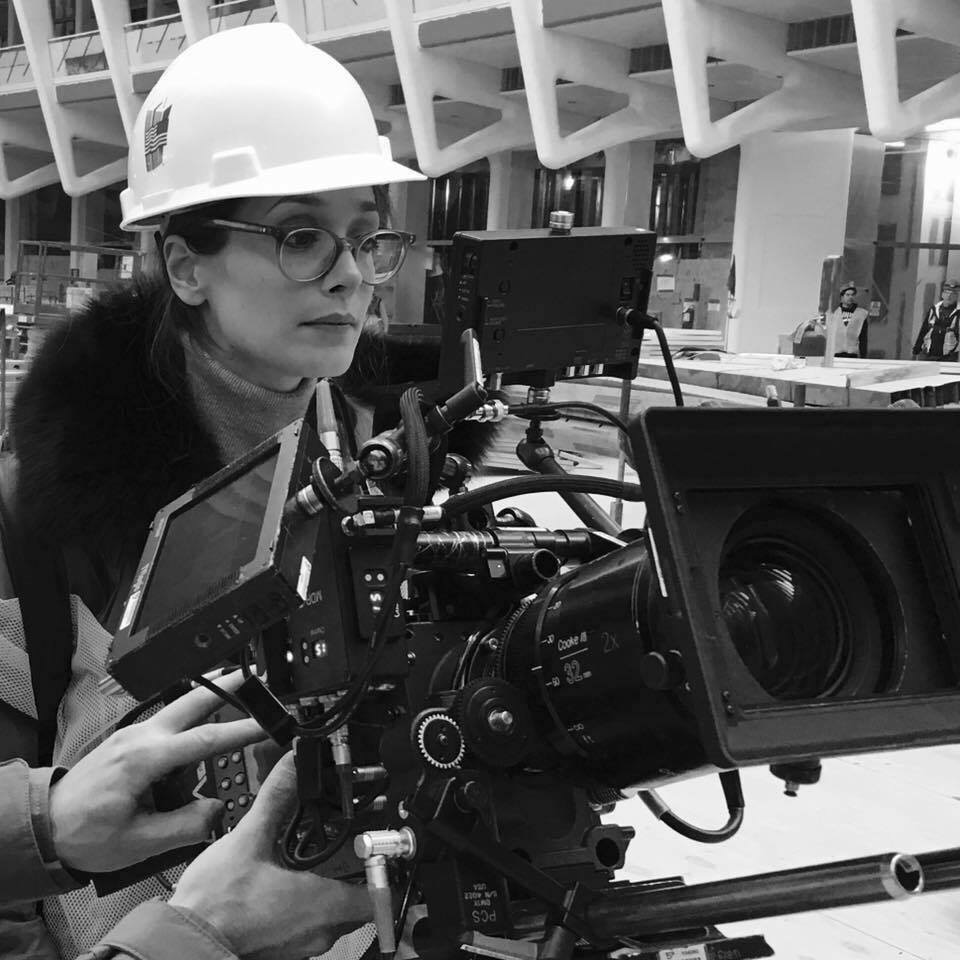 What is it like to screen the film?  What have been some of your most cherished and surprising reactions to the film, subject matter, and questions posed?

An intern in our production office saw the recently completed film while I was out of the office. She said that she loved the film and then later in our conversation revealed to me that the sound was working in the film! As much as I was attached to the hard work my editor, Adam Weber, and I put into crafting a narrative out of Calatrava’s words, I couldn’t help but love that my ultimate goal might have succeeded. That goal came from my very first conversation with the film’s talented and passionate DP, Max Goldman. We talked about how to recreate the experience of being inside a building and walking around a sculpture for people who might not ever have the opportunity to visit the site. How do you bring movement to the inanimate? That was our guiding question. 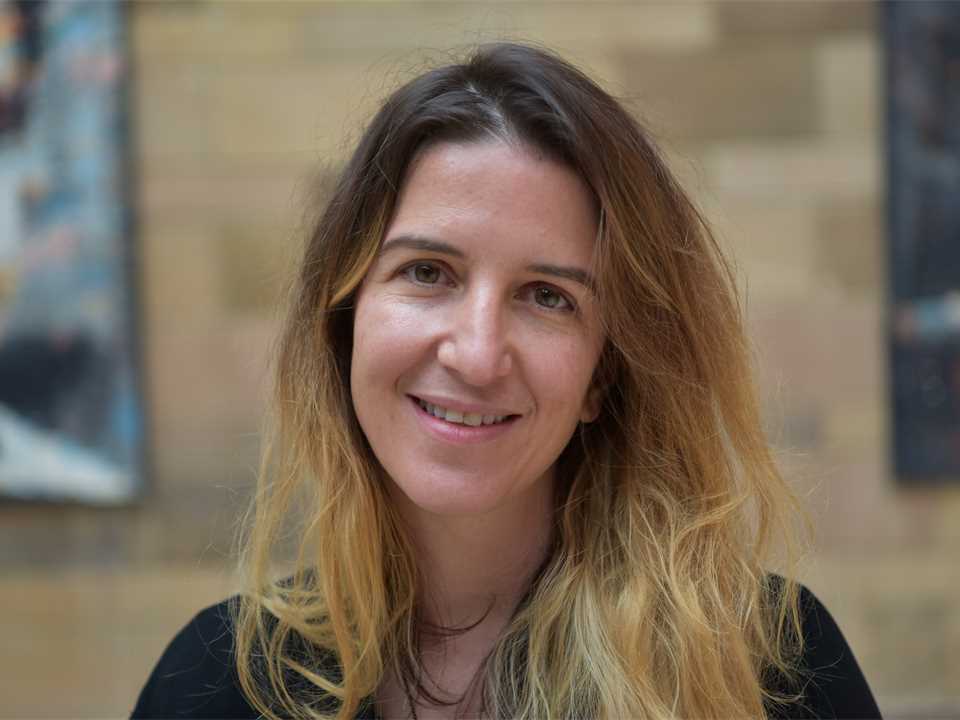