The documentary Shadow Flowers tells the story of a North Korean housewife, Ryun-hee Kim, who involuntarily becomes a South Korean citizen. Duped by a Chinese broker, she travels to South Korea to earn money. She soon learns that returning home to the “enemy” country is hardly a possibility. She is forced to settle and become a citizen of the South. Without a passport, her hands are tied. Over seven years, she grows more anxious and finds her family’s absence gradually unbearable. The days become longer, the distance from her loved ones greater, and her fear increasing that she will become a fading image in her family’s memory. From the International Documentary Film Festival in Amsterdam (IDFA) last year, FRONTRUNNER spoke to director Seung-Jun Yi and producer Gary Byung-Seok Kam to tell us more.

Where did you find [the main character] and at what point during the narrative did you start developing the film and the story? What was your process like?

Yi: I tried to follow her as often as possible. Her situation is affected by the relationship between the South and the North. I tried to observe her situation, so the principle was to follow her. After she was in the newspaper her life changed because she was not in hiding anymore. So you could see her struggling and I just followed her activities and actions. I also tried to approach her insight. She’s not an activist, she’s just a mother of a daughter living in Pyongyang.

You call her naive. Then there is this arc of change in her psychology and in the way she acts or sees herself now.

Kam: Definitely. You can see in the beginning and then in the end that she changed a lot in style and she got used to this lifestyle in South Korea. You called her naive, but she is not naive just a simple mother and a housewife. She acknowledges that South Korea has many good things compared to North Korea, but that is where her family is. The lifestyle is good in South Korea, but what is the point of all this material wealth without your family. By her appearance, you can tell she has changed, but her wish to go back to North Korea has never changed. That makes it more complicated, but Seung-Jun (if he wanted to) could include more comments when she said she could have a better life in South Korea. If he did, that could risk her life in North Korea when she goes back.

It was kind of a moral decision about how much we want to include her voice just to make the story more interesting. So I think as a producer, I respect the director’s decision.

So that power is established upfront and you understand what implications there could be, even for people that you are following who may want to say what they want to say. When it is put in a certain context that has a certain power that maybe when taken out of context would not have. I understand that.

Kam: She’s very close to Seung-Jun. They always talk. When they are on the phone she is very honest. But once in front of the camera, she worries that maybe she does not want to make this official, because it might be misunderstood by the North Korean government. In the end, she is trapped between the South and North propaganda game.

Is this a tragedy, as far as the traditional structure of the narrative, a journey of a hero or where is it in-between?

Yi: We expected a happy ending. Maybe we did not expect for her to be sent back quickly. After the relationship between the South and North became better, because of the Korean Summit in 2017, the hope was very high. Even our protagonist believed that she is going to be sent back in one or two months. I also, as a director, expected a happy ending. But this film does not have a happy ending. The problem is still there. There have been many problems in the film, and I tried to follow a very traditional storyline, but it is just an observational style.

Kam: We could have had a happy ending, implying that she might go back. But delivering the reality is much stronger and that is what Seung-Jun wants because it is about political absurdity. After the screening, he mentioned anti-fantasy. When we think about North Korea, we always think about something bad. But what about South Korea? You always talk about something positive. But when we look at the life of this protagonist she is nothing, even though the three leaders including Trump, they talk about human rights and the better future, but nothing changed for her. So what is this political discussion when on an individual level, nothing is happening. The relationship reflects a fantasy we are having with our own identity as South Koreans and something we have with North Korea. Seung-Jun tried to deliver an image of North Korea in a different way than most of the media.

Yi: We are not allowed to visit North Korea to film. We are not allowed to enter by law, so I asked one of my friends from Finland (a filmmaker and a cinematographer) if he [was] interested in entering Pyongyang to film for this project. He accepted and entered twice to film. We met in Beijing because he had to travel to Pyongyang for 23 hours by train. Before he left, we met; we discussed in Beijing. We thought that you are not allowed to film freely, that the authority controls you when you try to capture everyday life, eating, walking on the street. I asked him to capture those moments and he succeeded.

Yi: We had the international premiere last night and I think the feedback was great. This is a very Korean story, but I would like the audience to forget about the stereotypes, about defectors or North Korea, and then watching the film will be very different. I was not trying to talk about politics about which system is better or worse. There is the political context in the film, but the most important thing is that she is a human being. There must be different points of view after watching this film such as, “I don’t trust this lady.” or, “She should have done this”. Yes, it is possible, but we cannot doubt that she wants to go back to a family and due to the absurd system it is prohibited. It is true. So from this point of view, it is going to be helpful to understand this film. 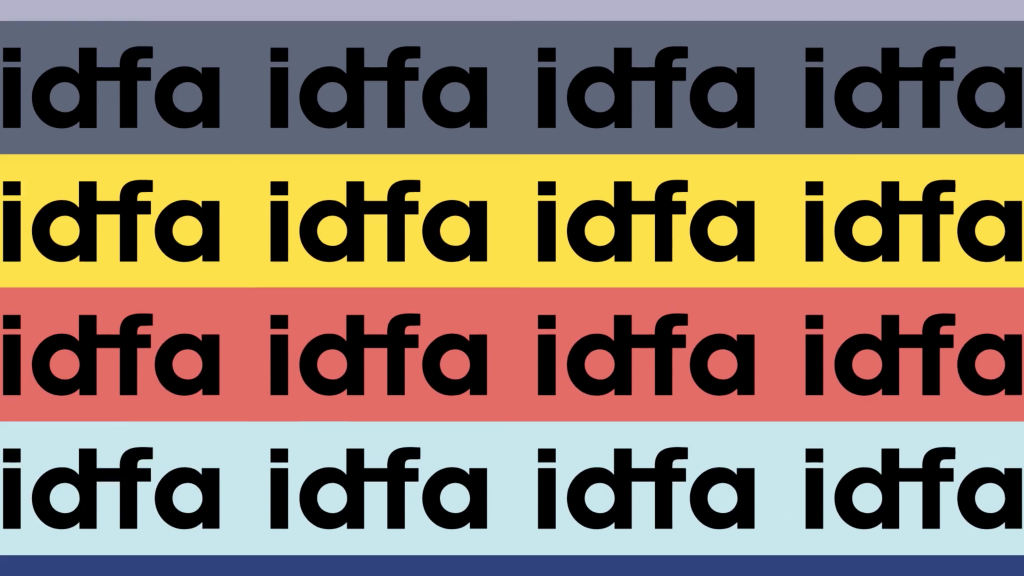