Documenting wars, pain and bewilderment in people’s eyes, but also the natures, cultures and traditions of a people are the key elements of the photography of Steve McCurry. Born in Philadelphia in 1950, McCurry is one of the most important photojournalists of the last fifty years. A member of Magnum Photos since 1986, his reports have been published in prestigious magazines all over the world, and he is among a few who have told visual stories of conflicts in Iran, Iraq, Afghanistan and the Persian Gulf, to name a few.

McCurry’s 1984 portrait Afghan Girl is among the most recognized photographs in the world. The penetrating green eyes belong to Sharbat Gula, a Pashtun girl living in a refugee camp in Pakistan. She remained nameless for 17 years until 2002, when McCurry and a team from National Geographic team found her in a remote region of Afghanistan.

The portraits of the American photographer capture the deep, intimate and often melancholy essence of an individual’s state of mind. McCurry has won the World Press Photo Contest four times, and in 2019 was inducted into the International Photography Hall of Fame, the most coveted recognition in the photography industry. In 2014, he founded ImagineAsia, an NGO in Afghanistan that aims to provide children with education and better health in collaboration with the territory.

For FRONTRUNNER, Steve McCurry tells us some anecdotes surrounding his photography, including the exact moment he met the “Afghan Girl”, whose photo would become the cover of National Geographic Magazine in June 1985.

When did you first put a camera in your hands? Were you inspired by any particular photographers?

I started taking photographs when I was 11 years old. Over the years, one of my greatest inspirations has been Henri Cartier-Bresson, who had a great sense of timing, composition, and humanity. I was also inspired by André Kertész, Dorothea Lange, and Elliott Erwitt.

Photographing war means breathing dust, seeing destruction, poverty and victims: this is a very strong aspect of the photojournalist’s profession. What does it mean to document a war?

Important events need to be recorded because they become a historical document.  A picture can galvanize people into action. For me, the goal is to find some sort of universality among people across a huge variety of conditions. If I am successful in this, the image should be universally understood by anyone who has experienced the human condition, regardless of their individual circumstances.

Among your most famous works is the portrait Afghan Girl, published in National Geographic Magazine. How was this photograph taken in Pakistan in 1984, and what were your feelings when you met Sharbat Gula’s gaze?

In 1984, I was in Pakistan, outside of Peshawar in an Afghan refugee camp. There were thousands of tents, one in particular was being used as a girls’ school. I looked around the tent and asked permission from the teacher to take some photographs. I immediately noticed Sharbat off to the side with some friends. She was shy, so I couldn’t just approach her directly. I spent some time taking photos of a few of her classmates. Eventually, she became intrigued and agreed to pose. Once we started, I knew I only had about ten minutes before she would lose interest and wander off. The interaction was brief, but the image has left a powerful, lasting impression.

How do you choose subjects to photograph? Is inspiration born in the workplace?

Many of my portraits are the result of chance, brief encounters that lasted perhaps a couple of minutes from beginning to end. The key is to have the patience to wait for the perfect moment. It is a matter of intuition, experience, serendipity, and a little magic.

You’ve experienced the transition from analog to digital. How do you recognize a good photograph?

A good picture is memorable – it stays with you, moves you, and, ultimately, changes you in some way. One that elicits an emotion, and one that makes me want to learn something.

How have you experienced this pandemic period?

During this past year of COVID-19, I have been reviewing many thousands of unseen pictures that had been stored in my archive. As I have gone over the work, I’ve had the opportunity to see work that has never been seen by anyone, up until now. 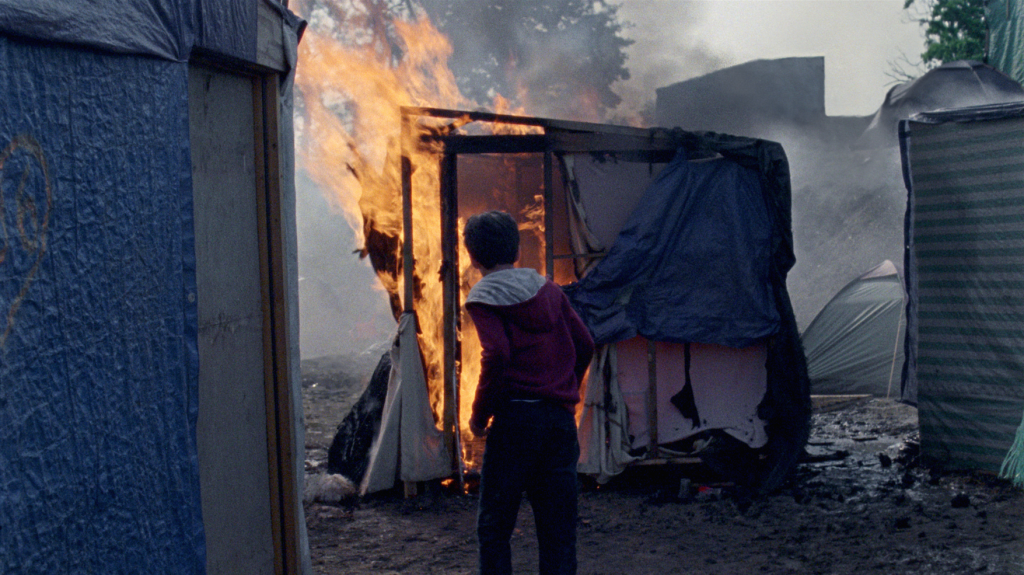 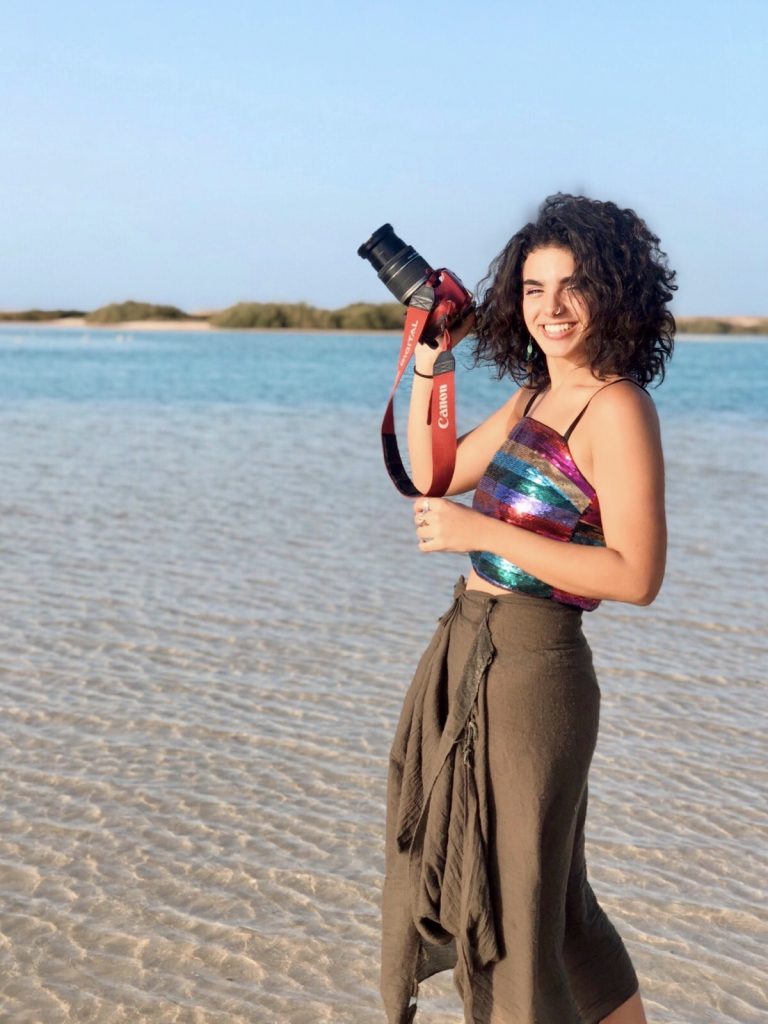 The seaside town resort of El Gouna, near Hurghada is a picturesque town built along the Red Sea shore. It has distinct architectural styles, adjoining…

Photographer of the People: Steve McCurry