Mary Crosse is the founder and director of On My Block Films, a community based film festival that encourages neighbors in the New York City area to meet each other and experience collaborating on a film together.  If someone has a phone it probably doubles as a camera.  If you can tell a story then you can write a script.  The set could just be your neighborhood.  “On My Block” is a film challenge that brings together communities.

Filmmaking is a collaborative art form and Crosse and her team at On My Block films are helping New Yorkers connect around the creative process of filmmaking.  As they state in their manifesto video, “It’s something no one can do alone”.  The film can be between one and 3.5 minutes in length and documentary or narrative.  The cast and crew as well as the interiors and exteriors in the film must all be from the participant’s block.

There website includes filmmaking tips.  Past films have been shot on everything from an iPhone to 35mm film stock.  The films are celebrated as costing little to nothing but “time and effort”.  Crews include professional filmmakers, directors, and complete newbies.

A selection of past work can be watched on their website.  The top 15 films uploaded to the On My Block Films webpage are scheduled to be screened on November 11th at the SVA Theater where prizes will be awarded for Best Narrative, Best Documentary, and Best in Show.   To make the process even more collaborative they recommend that you develop your story ideas with your neighbors and collaborative every step of the way.  Frontrunner sat down with Mary Crosse, director of On My Block Films. 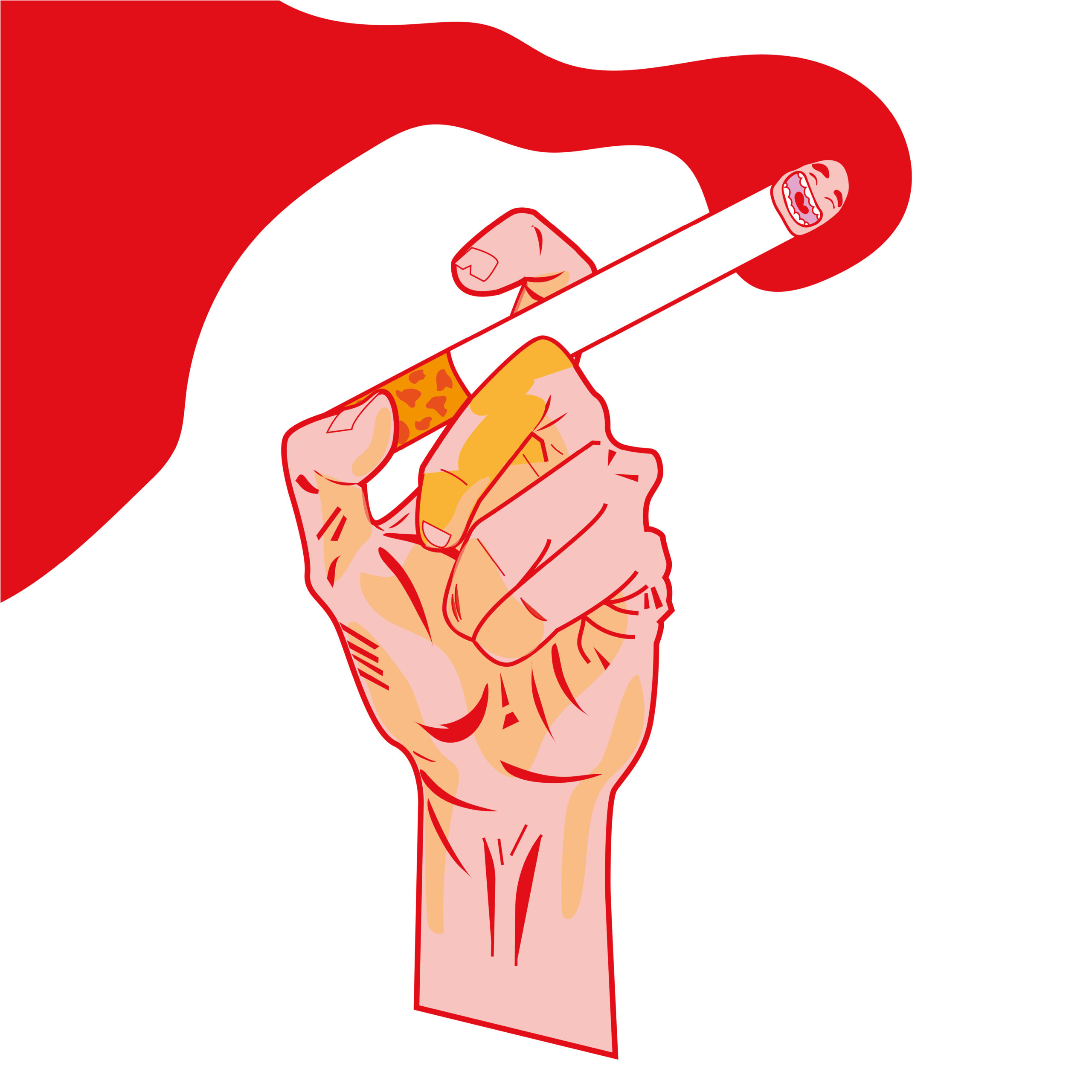 How many of the filmmakers are hobbyists vs. professionals?

Almost all participants last year had never done anything like this before. There were a couple experienced filmmakers sprinkled throughout the submissions, but when you think about it, even if you are an experienced filmmaker, more than likely, your neighbors are not. That’s what makes this challenge so unique, and so much fun, with really surprising results.

Is there a variation in how the films are created?

Yes, though we recommend that the person coordinating the block introductions and getting this project going asks for group ideas, and then allows for the group of neighbors to vote on their favorite idea to produce. Sometimes the videos are more solo-driven with a leader inviting neighbors to help out, but we like to encourage making this as much of a group activity as possible.

What stories have you heard of neighbors meeting?

Last year, the winner of the festival had lived on his block his entire life. The subject of his documentary was another guy who he had seen on his block on and off for almost 10 years, but had never had reason to introduce himself. On My Block Films gave them the excuse to meet, and they quickly became best friends, and have worked on nearly 4 other projects together since their OMB submission. Another block formed their own production company to produce web videos after making their OMB video together for the first time. We even had a few participants say they were considering a career change after their experience making a film for the first time.

Tell me about the festival.  How many films are screened?

All of the films are first uploaded to our vimeo channel, where filmmakers can campaign for “likes”. The 40 films with the most likes will be reviewed by a panel of judges, and the top 20 films will be screened at the SVA Theater on 23rd Street in Manhattan on November 11, 2013. Because the first round of voting is community based, we encourage all blocks to finish and upload their video as soon as possible to have more time to gather likes, or votes, for their submission.

Was last year the first year?

Yes! This came together from a group of dedicated friends with not a lot of free time last Summer, and somehow it was a huge success! We worked out a lot of the kinks, and are set up to make this year five times bigger than last.

Are you a filmmaker?

I’m a producer; I like to make things happen and find creative and resourceful ways to bring a project together. My day job is as an Executive Producer in the advertising/commercial world, but I’m always working on a variety of other projects outside of that.

What are your plans for the future and your current Kickstarter?

We had a successful Kickstarter campaign, and we are so thankful for that! We have this season underway, and are working on greater outreach to boroughs that were underrepresented in the festival last year – Staten Island and The Bronx, specifically. We are also beginning to expand the festival by allowing global submissions this year. (Last year was limited to just the 5 boroughs of NYC). We hope that we can eventually have full festivals in cities around the globe.

Education is also something that is very important to us. Since many of our participants are first time filmmakers, we aim to make this process as approachable and fun as possible. There are also so many important skills that are learned through this process, that we would like to eventually have a class structure that we can bring to schools.

Mary Crosse: On My Block Films