Indie-pop queen, Gisela Fulla-Silvestre, also known as NOIA, is in musical league of her own. A masterful and learned composer, NOIA is armed with a film scoring and sound design degree from Berklee. In performance, she is fiercely consumed. Her celestial voice and transcendental beats complement each other, effectively mesmerizing her audience

NOIA was born and raised in Barcelona to an activist and an academic. Her roots are discernable in her four-track EP Habits, which was released this past October. Itaca Tropical has a Latin vibe that is seductive and feverish. Nostalgia Del Futuro is contemplative, questioning, and bittersweet. Its lyrics grapple with a future that is fantastical and seemingly beyond reach. It’s sung in Spanish, but you don’t need to know the language to get the idea.

We caught NOIA in her all-feminine glory in Bushwick earlier this winter where she performed in support of Planned Parenthood. We spoke about her path to music and her advice to female artists.

You’re originally from Barcelona. How have your Spanish origins influenced your music?

A lot.  I’m obsessed with Spanish/Romani/Catalan traditional music.  My live set has more of that than my EP.  I think in my next album those influences will be way more evident. In my singing mostly.

You are the daughter of scholarly, politically-involved parents. Can you talk about how your upbringing formed your personal or musical identity?
Musically not that much, but ideologically quite a lot haha. But yes my mom always pushed me to learn music.

In your performances, you flutter between Spanish and English. Does this alternation happen on a whim?

I feel our singing sounds different depending on which language we sing in.  There’s something very natural when we sing in our mother tongues. Sometimes I sing in English but I feel more and more inclined to sing in Spanish and Catalan. Feels more truthful to me than trying to fit in the language of the American Empire haha. 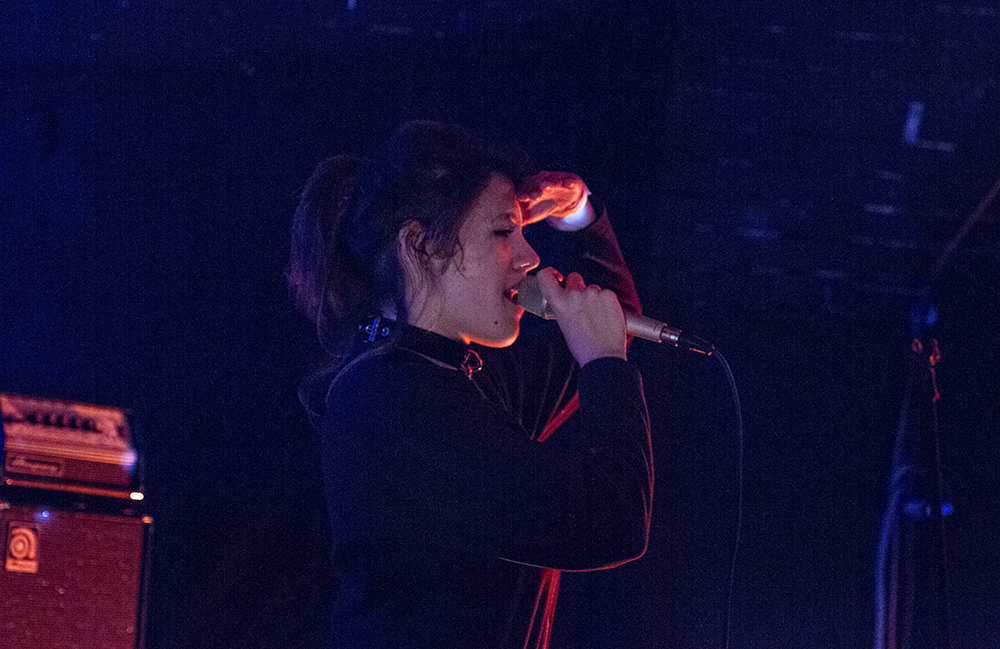 Your sound is otherworldly and trance-like. When did you begin singing and how have your vocals evolved?
I started singing as a teenager, in bands.  Always been pretty obsessed with vocals in any form of music, being flamenco, jazz, classical, electronic, folk etc.  I’ve never considered myself a singer to be honest, but lately I’m coming to terms with the fact that I am a singer and not just a music producer haha.
You completed a degree in film scoring and sound design at Berklee. When and how did you establish that focus?
I was working as a clinical psychologist but studying at the conservatory in Barcelona, I was lucky to get a scholarship to go to Berklee for 2 years. So I did that and I chose to learn about writing music and sound for visuals because I felt it was the most playful and useful thing to learn. 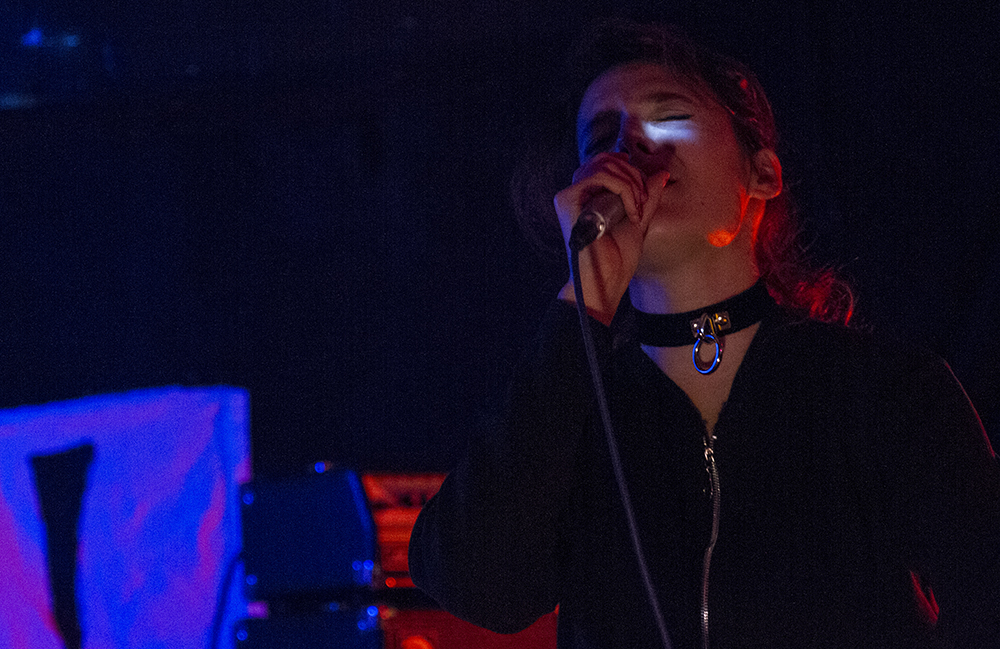 You compose for films, video games, and television. How do you put your personal touch on somebody else’s vision?

There are all puzzles, they’re fun, and there’s always something about my vision in whatever I do, it’s just that it’s less attached to myself, it’s more playful maybe.

Who are your musical or artistic influences?
Bjork, Estrella Morente, sound design, anime. 🙂 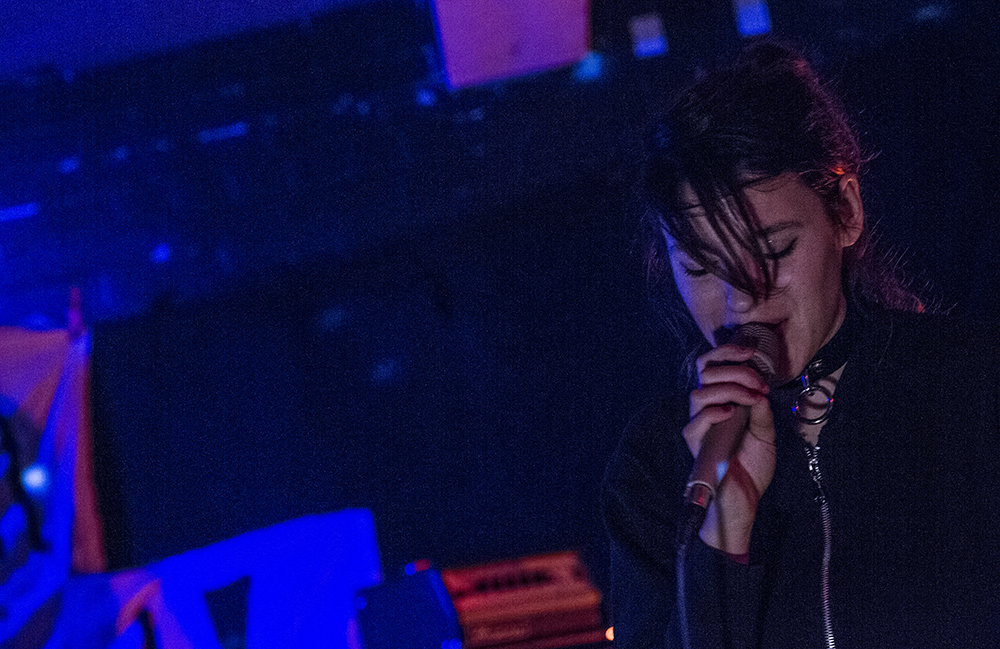 What made you come to New York?
I spent 2 years in Boston, at Berklee.  I didn’t really fit in that city at all, and I also didn’t really know how to go back to Barcelona. I felt welcomed in the chaos of New York.
Being a solo female artist must be empowering. What advice would you give to girls following a musical trajectory?
Yeah, I’m mostly a sound designer and music producer, so I know for a fact that it is hard to feel confident next to dudes in those arenas.  We’ve always been told that we are not technological, that we’re all about the emotions etc.  I say trust your instincts, collaborate with dudes if you will, use them for their crafts but follow your vision.  Mansplaining can be confusing and really misleading to make wrong artistic decisions haha.
Recommend0 recommendationsPublished in homepage, Music
Categories: homepage, Music
Tagged: Gisela Fulla-Silvestre, NOIA