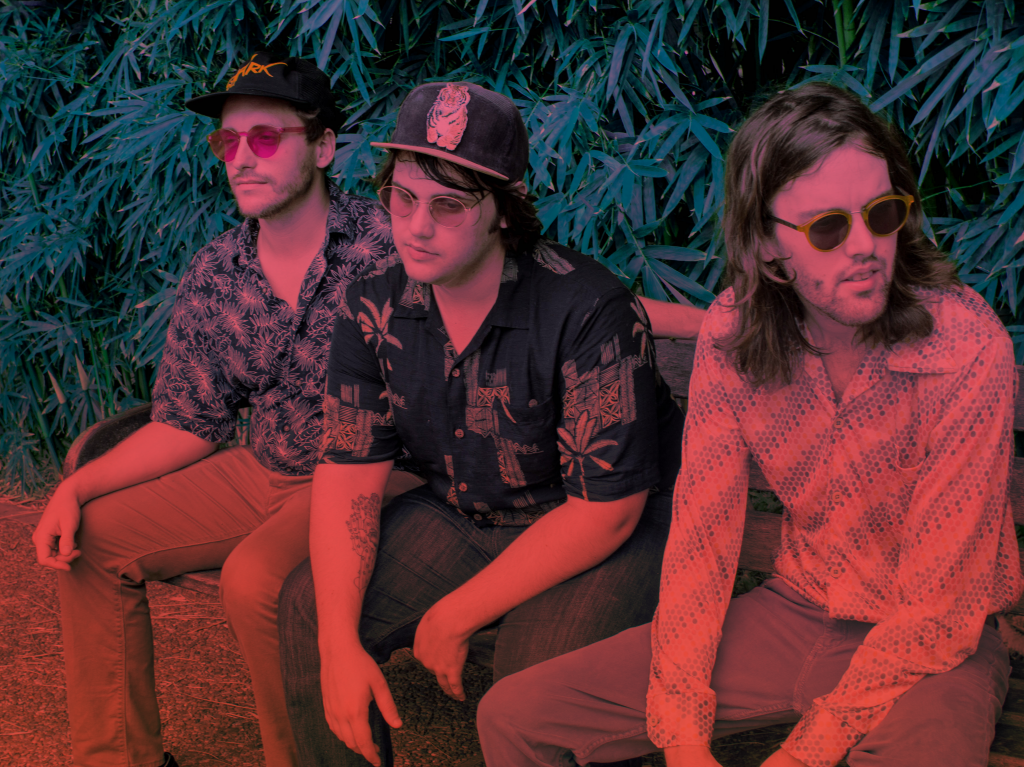 What’s your songwriting process like?  Are you more of sitdown and knock it out kind of band or do you noodle and improvise? Does it come together in overdubs or through hours upon hours of practicing?
The real magic comes out when we finally have a chance to sit down and knock out the recording. There will be some riffs that we will mess around with in the practice studio, but it doesn’t really come together until it’s time to record and give the song perspective. The new single is a good example of that. During the recording process it would change and pretty much transformed into a whole new song.
Do you like to add effects early in the process or do you strip it down and build it up?  I saw a YouTube video of Josh playing an acoustic in Visionary Noise’s Chill Vibes series unplugged.  There is such a strong structure to your work and yet it still retains this truly experimental sound that makes psychedelic music so satisfying as a listener.
We definitely lean heavy on the effects during the writing process. It just gives the tonality we are looking for and gives the songs their depth. We aren’t afraid to play more stripped down sets, but the nature of the track really comes out when it’s rocking, loud, and dripping with delay and reverb.

What’s the Houston music scene like and how have you found getting gigs and building an audience?  Have you toured some?  Tell me a story of playing live.
The Houston music scene is an interesting place. There’s a lot of different kinds of music going on in the city and the bands there are some of the hardest working and most motivated I’ve seen. More festivals are forming all the time and newer and better venues are being made, attracting bigger acts and more recognition to the city. As far as touring, we are on the road now campaigning for the new single, and It’s been a crazy experience so far, to say the least. It’s liberating loosening the control you have over your life and not knowing what is going to happen that day or how your next show is going to be. There’s just something about being on the road. I can say we are excited to come back and play our Texas shows, see some familiar faces.
You released Creeper in 2015 and just released Fading Out this summer.  How do you compare the production process for the two albums?  Do they feel different?  Was it more comfortable this time around?
The process for the two releases were pretty much the same, but we went at the production and release process from another angle. “Creeper” was a grittier portrayal of what the band’s sound could be: a sparkling bedroom-pop album with a certain psychedelic darkness to it. “Fading Out” keeps true to the earlier elements of the band, but in a way that is more assertive and realized.
Who are some of your influences and how have your developed your unique sound?
We have always been influenced by musicians who take their music into their own hands. Ruban Nielsen of UMO, Kevin Parker of Tame Impala, Ariel Pink, and the list goes on. I always respected how these artists will record and produce their own work in order to give it a unique charm that really doesn’t sound like anything else. I guess that’s what we are going for most, making something that is inspired.
What are your plans for the future?  Who do you recommend Frontrunner interviews next?
The next stage of the gameplan is to release a new EP early next year and to tour. We honestly prefer being on the road. We are going to spend a little time to record the next release then we plan on hitting the road pretty hard and not really leaving.
Recommend0 recommendationsPublished in Music
Categories: Music
Tagged: band, houston, interview, mojave red, Music, psychedelic rock, rock 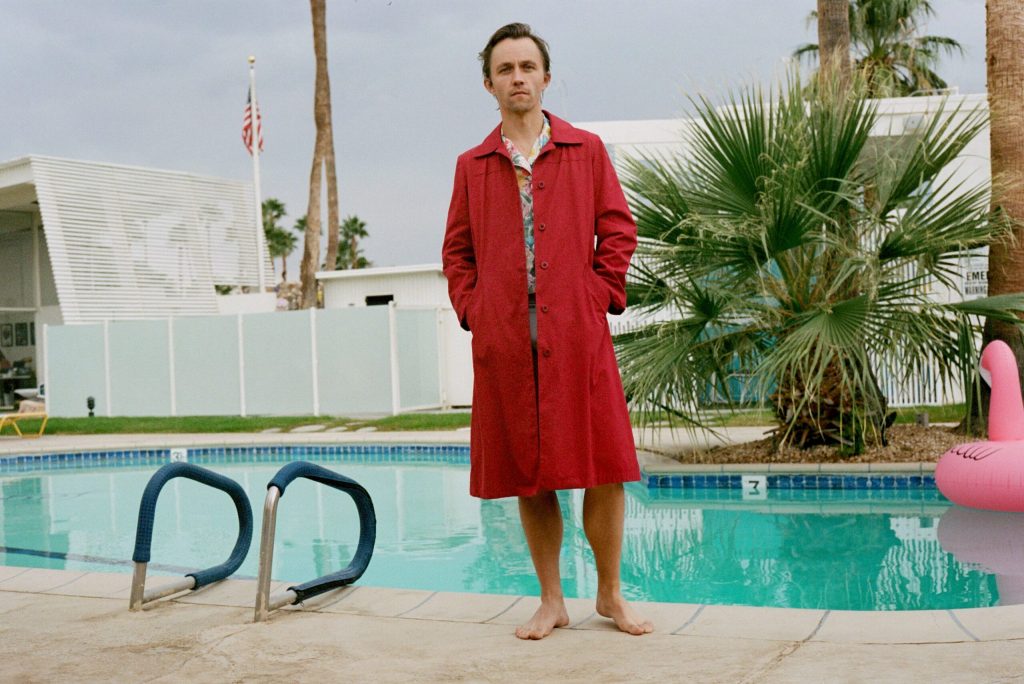