Sentenced to her Summer holidays in a fat camp by her absent parents, bashful Young-shin experiences a sexual awakening. Falling for fellow inmate Ju-hee, they share a drunken kiss after breaking into the forbidden kitchen supplies. Before long, Young-shin suspects her crush is unfaithful and discovers Ju-hee’s fleeting and flirtatious true nature. Broken-hearted, Young-shin escapes the confines of the camp with a newfound sense of freedom and maturity. This coming of age drama explores the bittersweet and necessary evil of first love, where we must learn to love ourselves before we can be loved by someone else. Winner of both the Melodrama Section Grand Prize and Special Jury Prize for Acting at the Mise-en-scène Short Film Festival, and Best Director Award at the 21st Seoul International Women’s Film Festival, Freckles (주근깨) is a bittersweet tale of first love quickly found and painfully lost.

Body image and its relation to femininity seem to be an underlying message in the film. What impact does social media and mobile phones have on this ideology for the two protagonists?

Nowadays ordinary people can create unrealistic body images that traditional media has been creating, through Smartphones and social media.  It was natural to describe how teenage girls were using social media whilst talking about their story and I wanted to show how they were influenced by using social media. I thought the scene that Ju-hee posted photos of her body on social media and tried to make a profit was one of the ways to reveal those phenomena.

The coming of age genre often includes the main character’s sexual awakening. Can you explain the importance of the inclusivity of both gay and bisexual culture between the love interests Young-shin and Ju-hee?

From the stage of writing the script, some people understood their attraction as simply ‘a deviation of a heterosexual teenager’ and I was frequently asked by questions such as ‘Why didn’t they ask themselves what this attraction means to each other?’. However, rather than tweaking it to this response or question, I focused on two girls not questioning the sexual orientation of themselves and their opponents.

Because I thought it was quite natural that someone was attracted to the same gender or to the wide gender spectrum, like Youngshin and Ju-hee, and hoped this main character’s attitude would be seemed natural. Therefore, I directed the story to focus on the depth of the Youngshin’s emotions and the first love on success or failure.

Freckles is an interesting choice for the film’s title. They are both benign and unique markings of the skin that differ in every individual. What was your intent in regards to the audience’s expectations when choosing such a name?

As it is a short film, I wanted to show the right moment that Youngshin fell in love when Ju-hee mentioned Youngshin’s freckles. Whether due to climate or lifestyle, I am not sure, but Korean women who have freckles are not common. Since strict and exacting standards on beauty are required from a very young age in South Korea, even though someone has freckles, it is considered as skin trouble that should be removed or covered. Therefore, I felt that natural freckles on women’s faces indicated how healthy they are both physically and mentally.

I wanted to show that flutter or attraction of the moment when someone found the tiny part, like freckles, pretty. That’s why I chose the title Freckles.

I wanted to make a film with a healthy and bright mood as I have seen a lot of queer films which are dark. As the main character is a young teenager, I decided to end this film with a hopeful atmosphere from the early stage. I assume that Youngshin doesn’t grow dramatically through the short camp because her worries can’t be solved that easily with just one experience.

Rather than great achievement or joy, I wished Youngshin would feel a small satisfaction that one can felt when she made a decision on her own, even if it seemed to be a wrong choice. And the optimism that she can think, ‘Although this love has been failed, another love will come.’ I planned the ending with the hope that those moments would continue on Youngshin’s future. Also, I hoped audiences seeing Youngshin could have the feeling that ‘(Whoever I am,) it is okay’. 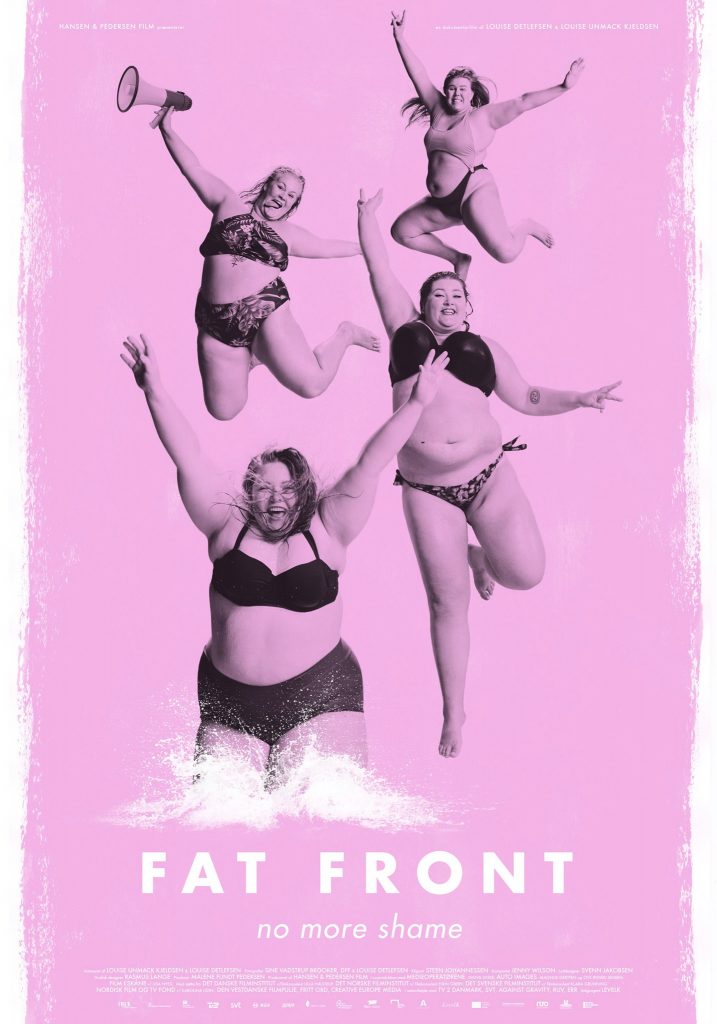