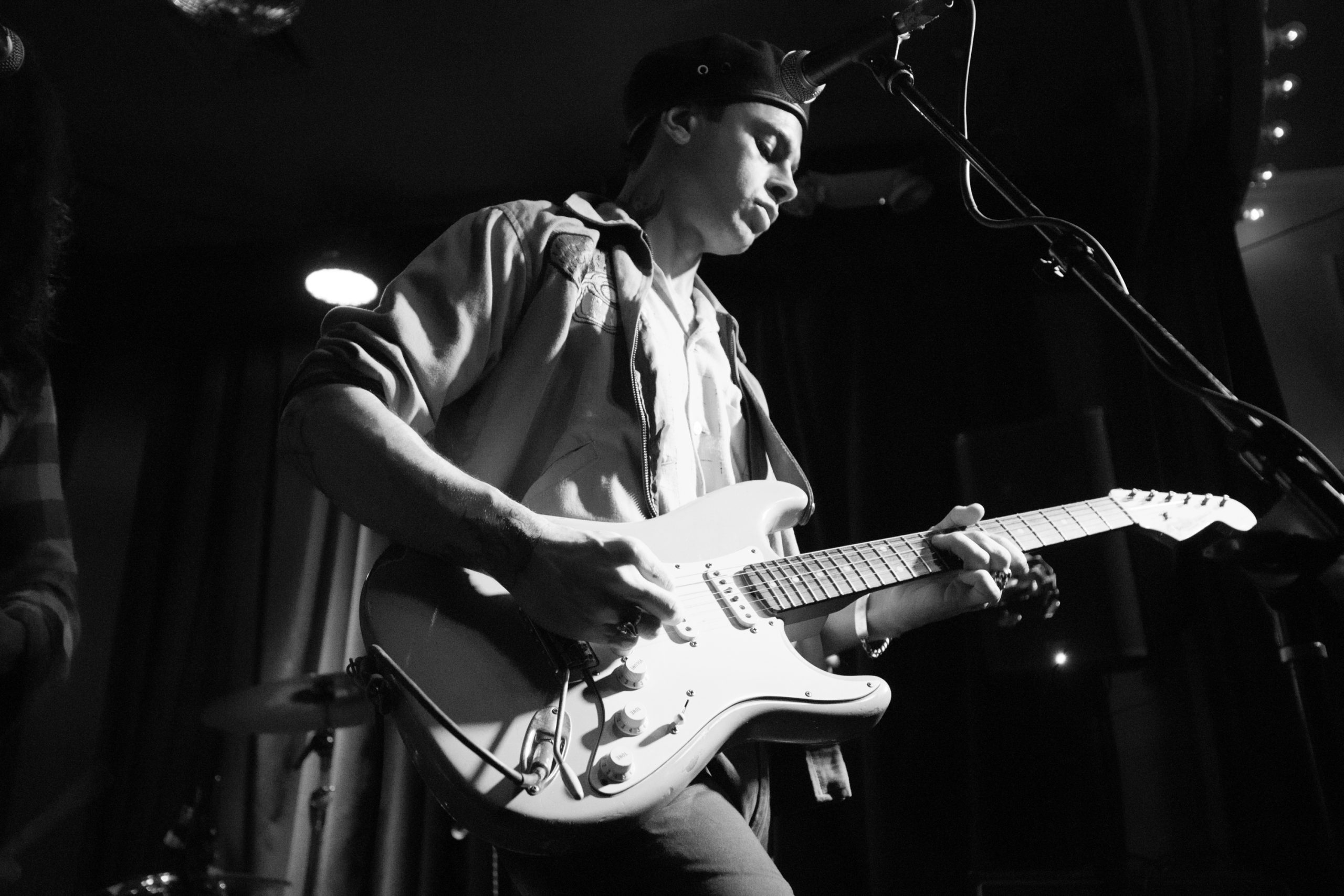 Justin Dean Thomas is who I’m searching for when I set out see live music in New York. Undeniably talented, Justin has a classic 50s rock and roll voice reminiscent of Buddy Holly or Gene Vincent and an inborn bluesy twang that is hard to come by.

A poet as well as a musician, Justin’s lyrics are sensitive and self-aware, his appearance unpretentious and individual. Justin hails from the Boston/New York area, but has delved into the nitty-gritty of America. He has traversed areas of the country that are too-often forgotten about by modern-day movers and shakers, but still contain authentic folk, American rock, and a little bit of the blues­—all of which are evident in Justin’s music. 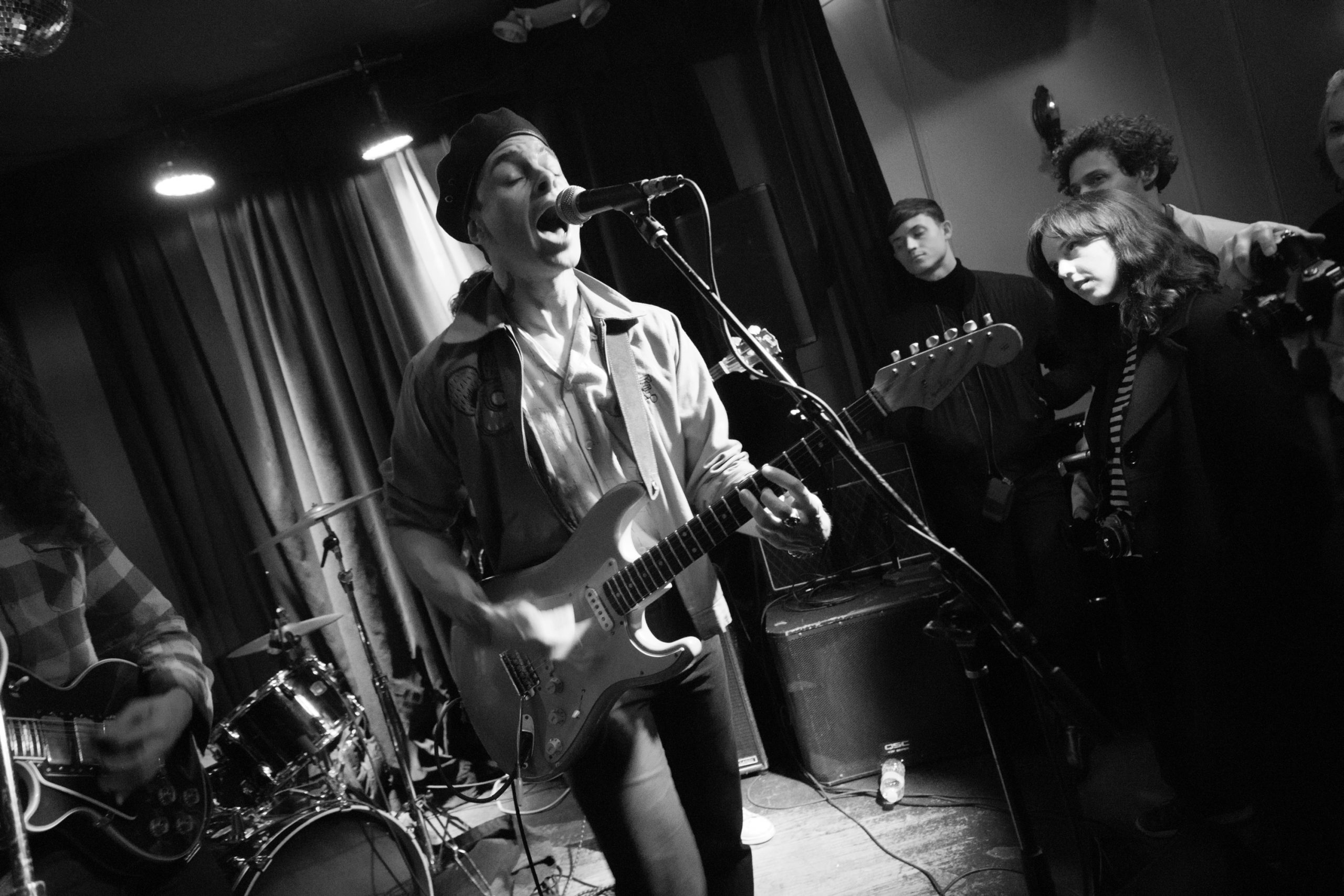 Justin’s vocals on “Standing in the Door” and “I’m Not Afraid to Die” are dreamy, and seeing him perform live is worth experiencing.  At his record release show at Berlin last Wednesday, Justin was fully immersed in his performance, eyes closed, baby blue guitar in hand, a stand-alone entity in complete control of the energy of the room. Circuit Breaker, a new song unveiled at the release party, switched tempos and had the packed space rocking, proving Justin capable of bringing both the resonance and heat.

You’re originally from Boston, but your music has a folky, Southern sound. How did that originate?

It’s funny because I grew up between Boston and NYC but I always gravitated towards roots music.  I felt like that all started with the blues and the delta and Bentonia styles of the south.  You can trace that all back to spiritual hymns in the field and then deeper back in Africa but I was impressed at what could be done with just one person and a guitar. That ethos was somewhat prevalent in Punk Rock(the simplicity) as well, which was another influence.  I think a form of punk rock always comes by every so often and sweeps the playing field and makes the contemporaries of the time seem contrived. I really liked both of those worlds because they made me feel like that was something I could do.  It’s the rawness and emotion of it that really got me into it.  But I don’t limit myself nor am I a purist when it comes to writing music.  I don’t want to emulate any of that because it can come off gimmicky trying to replicate any of those worlds.  But the bones of that stuff was a good place for me to start.

I read that you write poetry. What came first, the interest in writing or music-making?

I would say that music is probably something that we can all trace back to an early age.  I just remember seeing Jimi Hendrix and Elvis videos at an early age and just knowing that was what I wanted to do for the rest of my life.  It was never a question.  I really gravitated to the beat poets when I was young.  My mom told me we were related to Jack Kerouc and my uncle Danny had a signed copy of On The Road.  I didn’t really know or understand the significance of those writers and I picked up my own copy of it and fell in love with poetry and the stories of those writers.  It helped me create a vehicle to write.  I liked that I didn’t have to be explicit in telling a story through poetry or lyricism.  It felt natural to me.  I then got into Cummings, Eliot, Rimbaud, Pasolini, Graves, Yeats, and that led to appreciating musicians like Tom Waits, Patti Smith, Dylan Cohen.  All of those things could meet in songwriting.

Albert Camus said “A man’s work is nothing but this slow trek to rediscover, through the detours of art, those two or three great and simple images in whose presence his heart first opened” 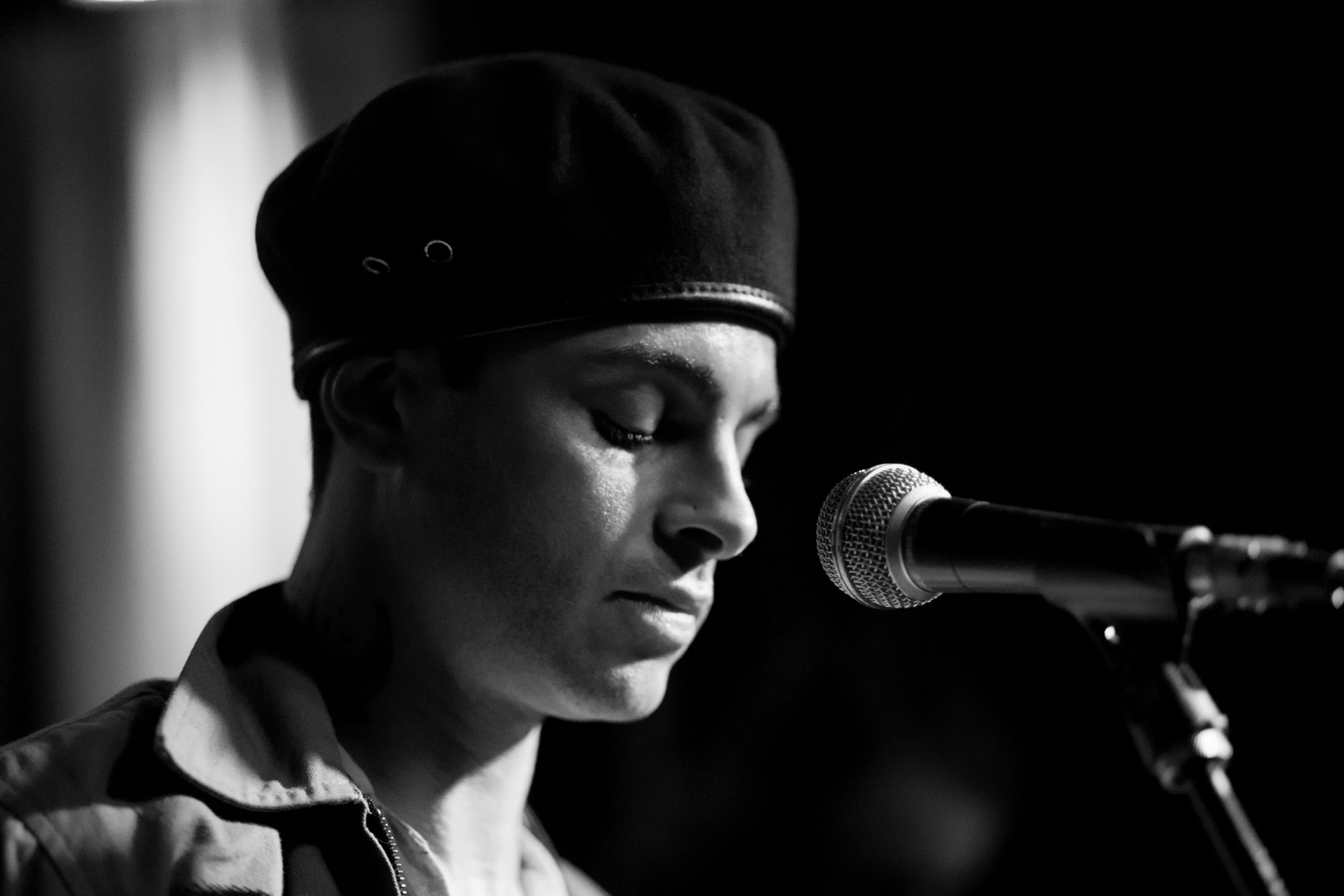 Can you tell me a little bit about your songwriting process?

It’s never any formulaic way, but sometimes I hear a a melody in my head and I just grab my guitar and start fleshing it out.  Sometimes I weave that with poetry I have written or I might have some story jumbling around in my head.  It usually writes itself.  I don’t think it’s me, I always feel like a conduit rather than an owner.  I see colors when I write, It’s strange but I can see the words and music as colors.  It’s called synesthesia.  I can live inside the song when I sing it.  For me, if you can’t see it when you sing or perform it doesn’t have the same value. 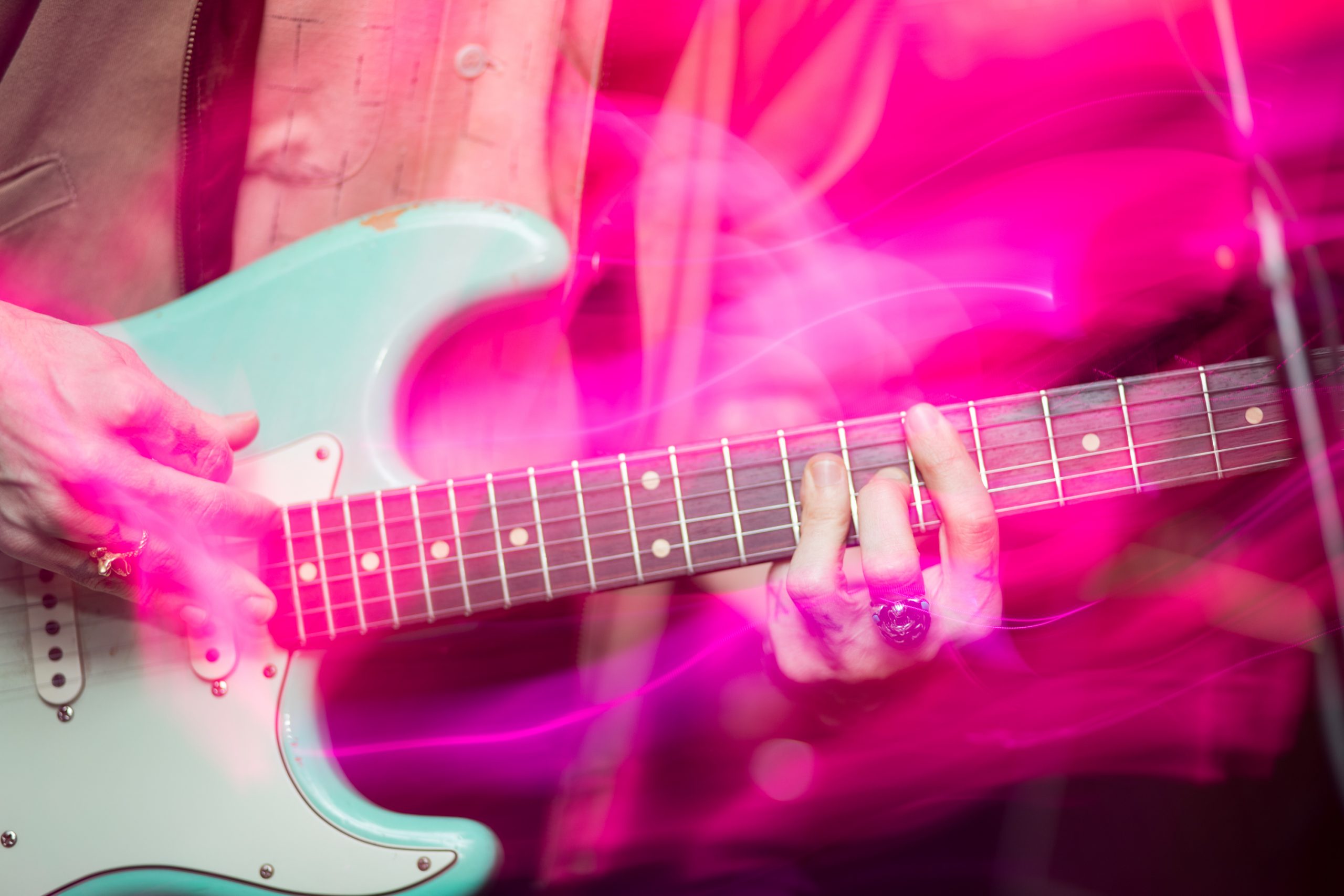 What made you decide to settle in New York City in lieu of other musically-oriented cities, like Nashville or Austin?

Every city has it’s own energy and I always felt to me, that this city felt like a living breathing creature that I lived atop.  It’s always saying something.  There are such extremes of living here and there are always new resources popping up and mediums and venues that keep you working.  There is such an immediacy to this city. You step out your door and your friends might be right across the street and it springboards into other things. You don’t have to plan things out as much and you can be spontaneous.  There are so many people here that you can always find a new circle of art and someone new is always moving here with a different take on this city and that keeps things fresh for me.  NYC has a rich art history and some fall in love with certain eras and I think it’s really important to honor what came before but this city is predicated on change and the NYC you knew 3 years ago is different right now and I appreciate and embrace that. I would consider moving somewhere else if the situation presented itself but right now this city still sings to me and keeps me inspired.  I do love to see what other musicians are doing in other cities when I travel.  I really enjoy checking out the local venues and recording studios and seeing their scene and culture.  It’s great to step outside of your city and immerse yourself in another town and spark new things.

What kind of music are you into? Who are your inspirations?

Everyone says, “everything really” but I do skip around from a lot of things so as not to stay fixed in any one area.  Right now I’m really into a lot of the Ghana rock n roll, soul and R&B that came out in the 60’s and 70’s. I’m also really into this French Punk compilation called “The French Connection”.  I love the Numero Label and what they put out. In general  I dig on everything from folk, country, garage and psych, early Jamaican soul ect.  but I always try to step outside of what I normally listen to to get out of my circuit.  I’ve been listening to a lot of Purcell lately.

Has anyone ever told you that you sound like Roy Orbison?

No, but that’s a big compliment.  I love Roy Orbison.

How did your collaboration with Andy Rourke of The Smiths come about?

I worked with him with another project I was doing and we stayed in touch and became friends.  I really wanted to play music with him but I didn’t want to put him on the spot and ask him until one night after one of my shows, his wife Francesca pulled me aside and said “Andy really likes your music.  We both listen to it all the time.  And I thanked her and couldn’t believe he really liked my music so much.  But she wasn’t trying so much as to just compliment me but rather encourage me to ask him to play on some of my tracks, which was my dream.  So I called him a few days later and asked him to lunch and told him I was recording soon and I would love to have him play bass on some of these songs.  He just said “sure, I’d love to” in his nonchalant Manchester accent. And we were on our way.  He plays bass on one of the songs on the new 7” Vinyl single we are releasing (Anytime I’m Feelin) and he just played bass on a song that will be on my next album. 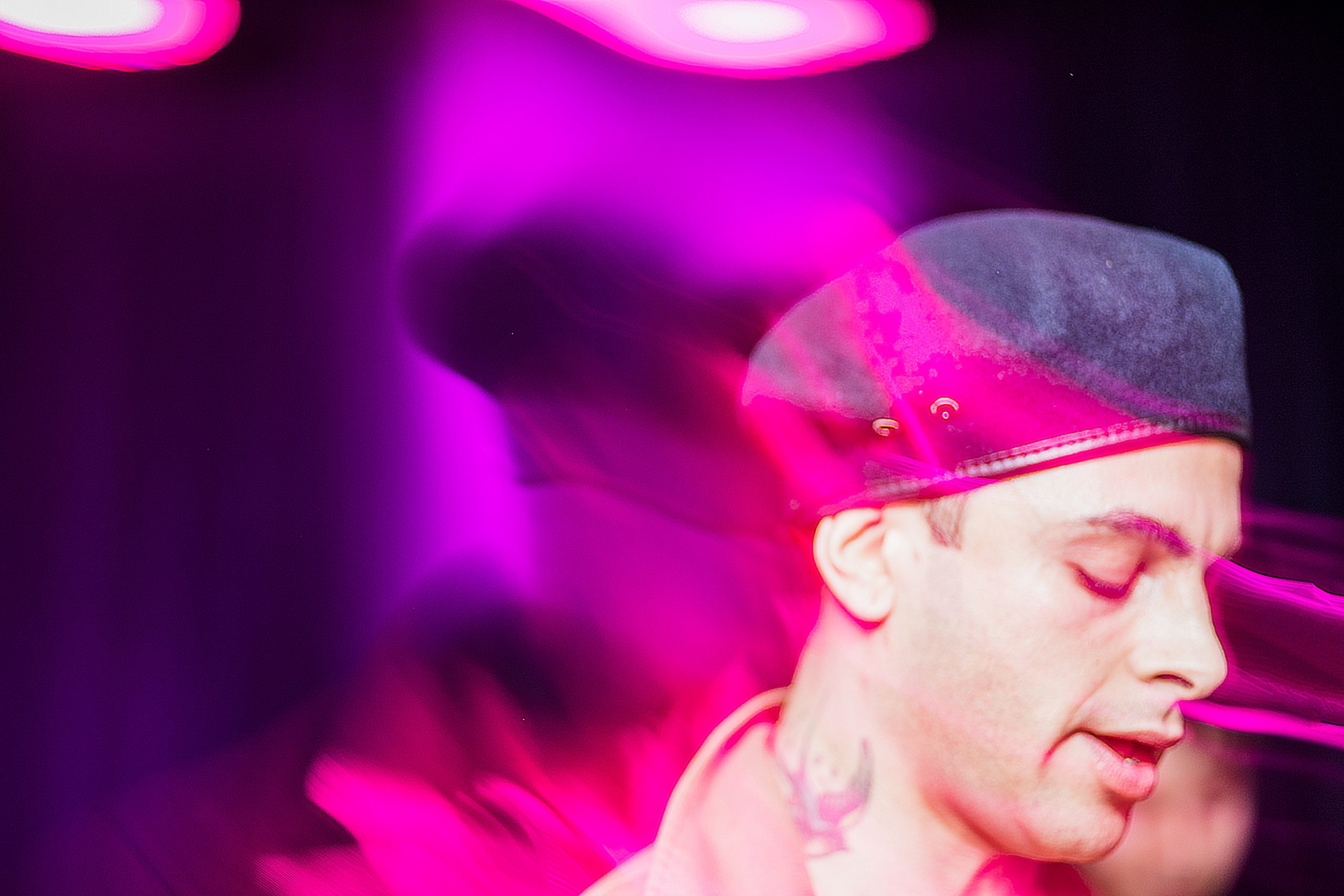 Can you tell me a little about your new album, Standing in the Door?

It’s a double A side with “Anytime I’m Feelin” on the flip side through Greenway Records. Harry Portnof the owner of Greenway has been such a great supporter and I really appreciate his dedication to his label and vision.  He really has a hands on approach and love for every little nuance of the process.  I really enjoy working with him.  The regular record is close to seafoam green with a fiesta red label and has the duel art work on both covers.  There will also be an alternate version of the record, limited to 100 copies.  The alternate record is in cream and red blood splatter and the cover is hand done in an old print process called linocut by Artist Dan Curran. 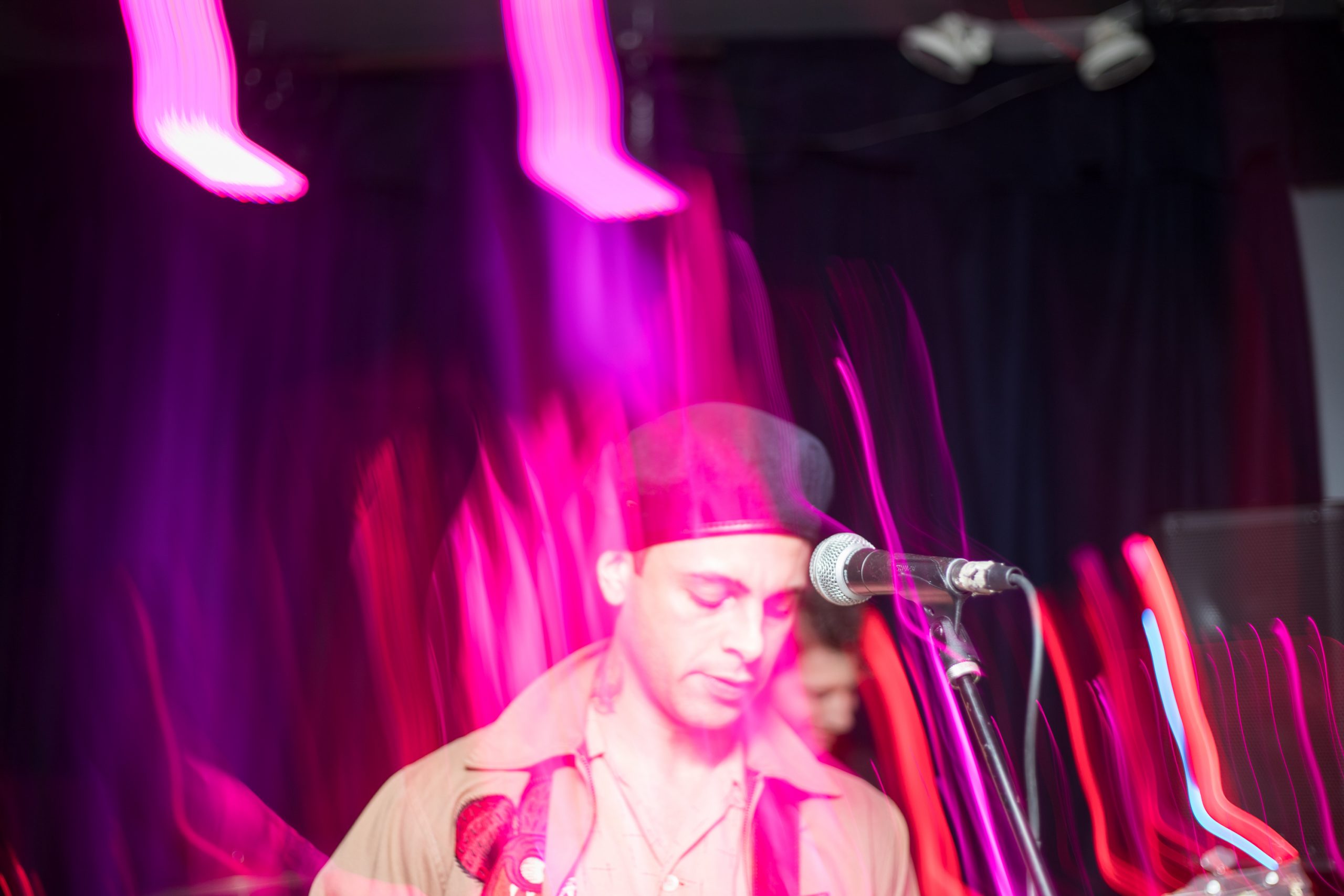 You’re career is still in its early stages. In what direction do you see your music going

Our bodies and minds change every few years and my narrative now will be markedly different soon.  We are working on another album right now and I have designs for a new sound after that.  Rimbaud said “JE est un autre”(I am Another). I’m sure I will be someone else after this next album. 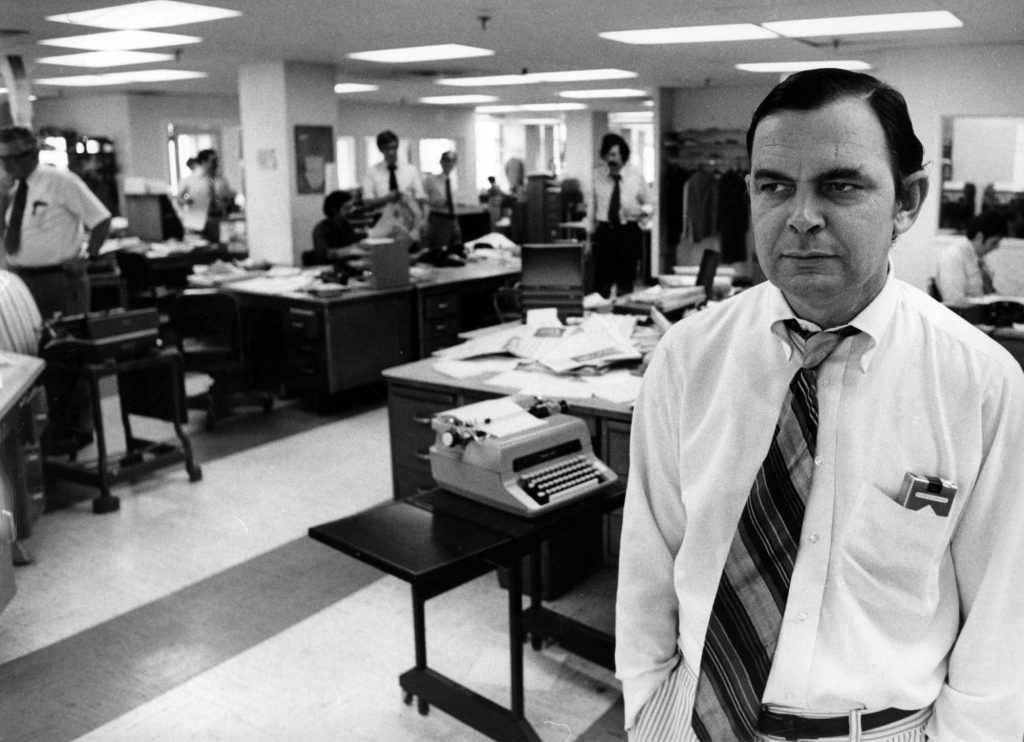