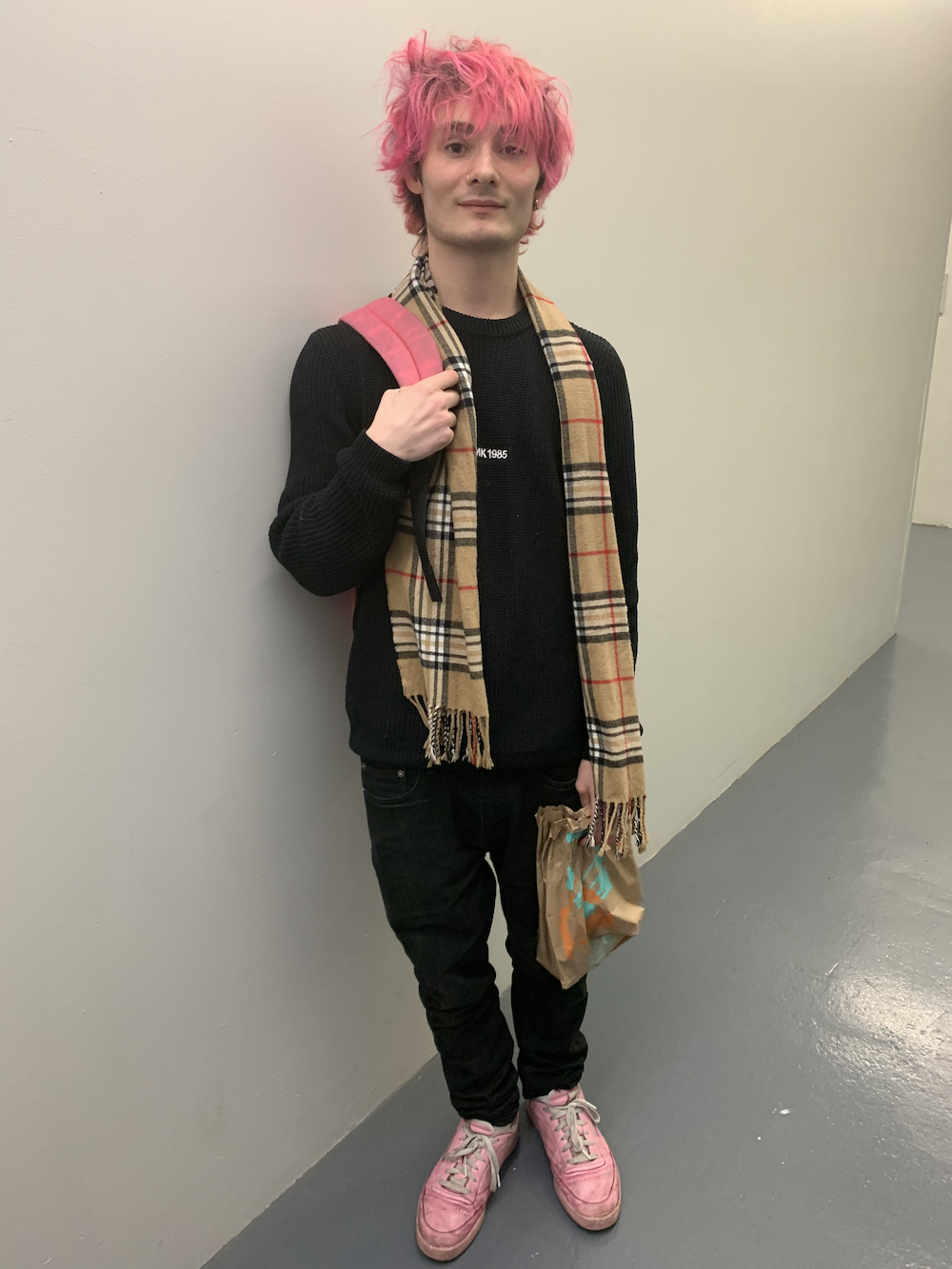 So as a musician where do you think the industry is going right now?
There’s more authenticity and less about the “image”. It’s about expressing yourself genuinely and making music that is organic and reflects our values. My band has rejected a bunch of labels because we’re trying to build our success by ourselves and want to have real cult fans, not just one off listeners.

What’s the hardest thing about being a musician today?
Probably the vast amount of musicians that there are out there. Anyone can go behind the mic and they’re not necessarily talented

How do you distinguish yourself as a band?
Since we have four different vocalists who all came from various backgrounds we all contribute sounds that are totally different. When we come together it meshes in a way that you wouldn’t think would work but we are always surprising each other with the kind of sounds we are able to generate.

What’s the name of your band?
Delivery! 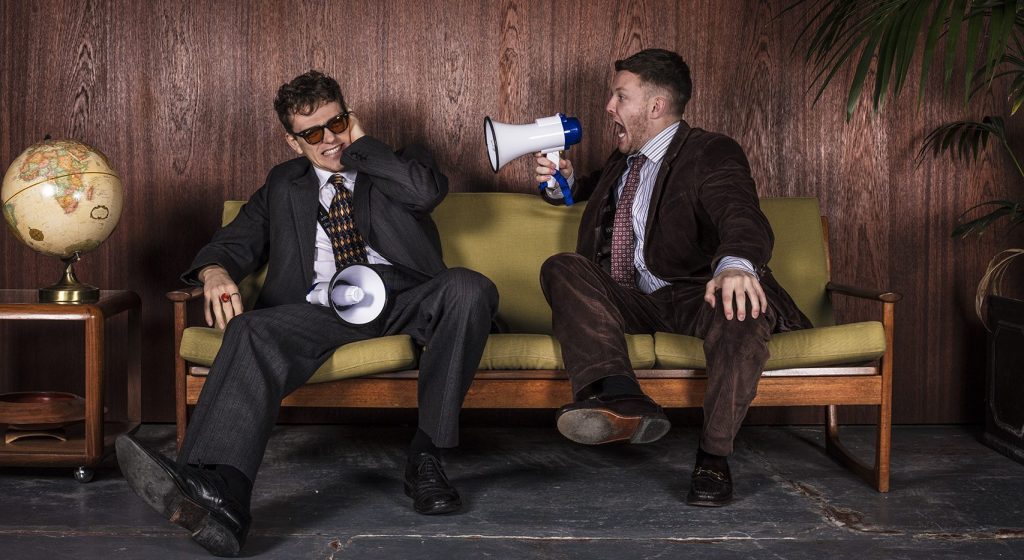 Zac Alsop and Jamie Rawsthorne have one of the most loyal and dedicated fanbases on the YouTube scene, as creators of The Zac and Jay Show.