Karl Snyder April 17, 2018
0 Comments
J Bengoy’s music is the kind of sunshine that makes you a little tired. It’s a solo ice-cream outing because you just need to leave the house. It’s seeing a big dog with its head out the window of a car while you were trying to be mad about something small. It’s unpretentious, uncompetitive rock music put together by five young men who clearly love each other, and, at its best, the chilled-out energy they create is contagious.

The Burlington band’s record Dogwood Winter was released on April 17, 2018. In celebration of the release, I asked them about songwriting, nostalgia, Burlington, and why they love music. 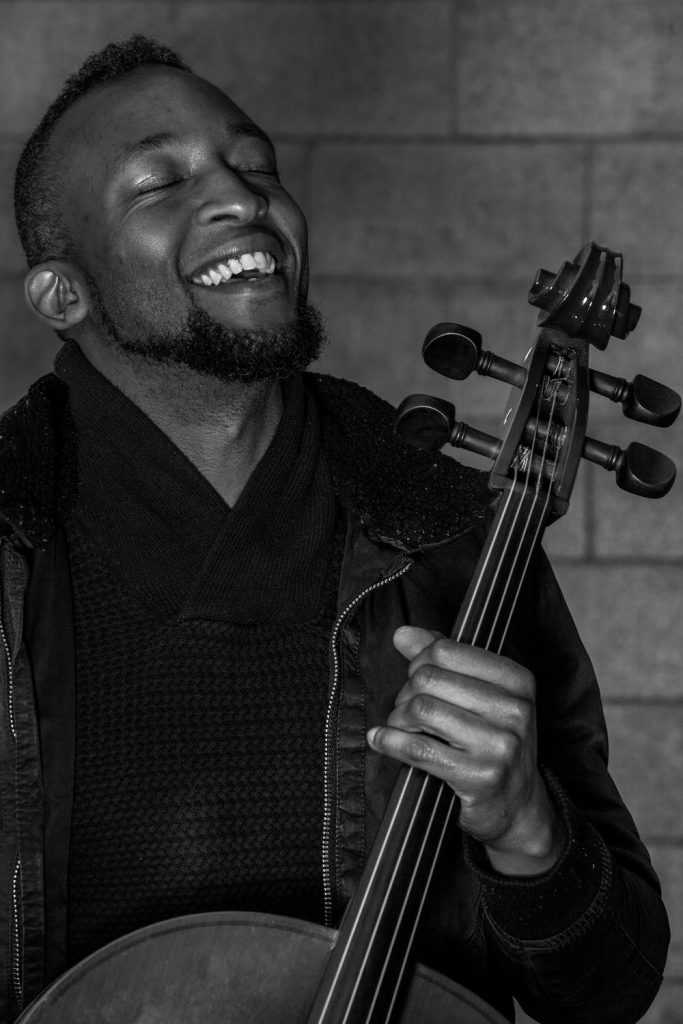