Frieze Week in London is generally designed to do two things: attract celebrities to snap their Instagram photos in front of all manner of artworks (none of which their millions of followers will remember) and attract other artists to set up shop around the city in an effort to herd the outgoing traffic from Regent’s Park in their general direction (there is some degree of success to this, in fact.) Anthony Aziz and Sammy Cucher met in 1990 at the San Francisco Art Institute. Since then, they have collaborated on a myriad of platforms including digital photography, textiles, sculptures and complex video installations. Their representation of Venezuela at the 1995 Venice Biennale was unique in that Cucher had to petition to bring in not only his collaborator on board, but his life partner. “The idea that we were two gay men, living together, working together — not a lot of models existed,” Cucher told The New York Times in 2012. That has hardly slowed them down. Their work is represented in major institutions in Paris, Lausanne, Miami, Los Angeles, San Francisco, and Madrid. At the Gazelli Art House in Mayfair, Aziz + Cucher presented Tapestries and New Works on Paper to a captivated audience. 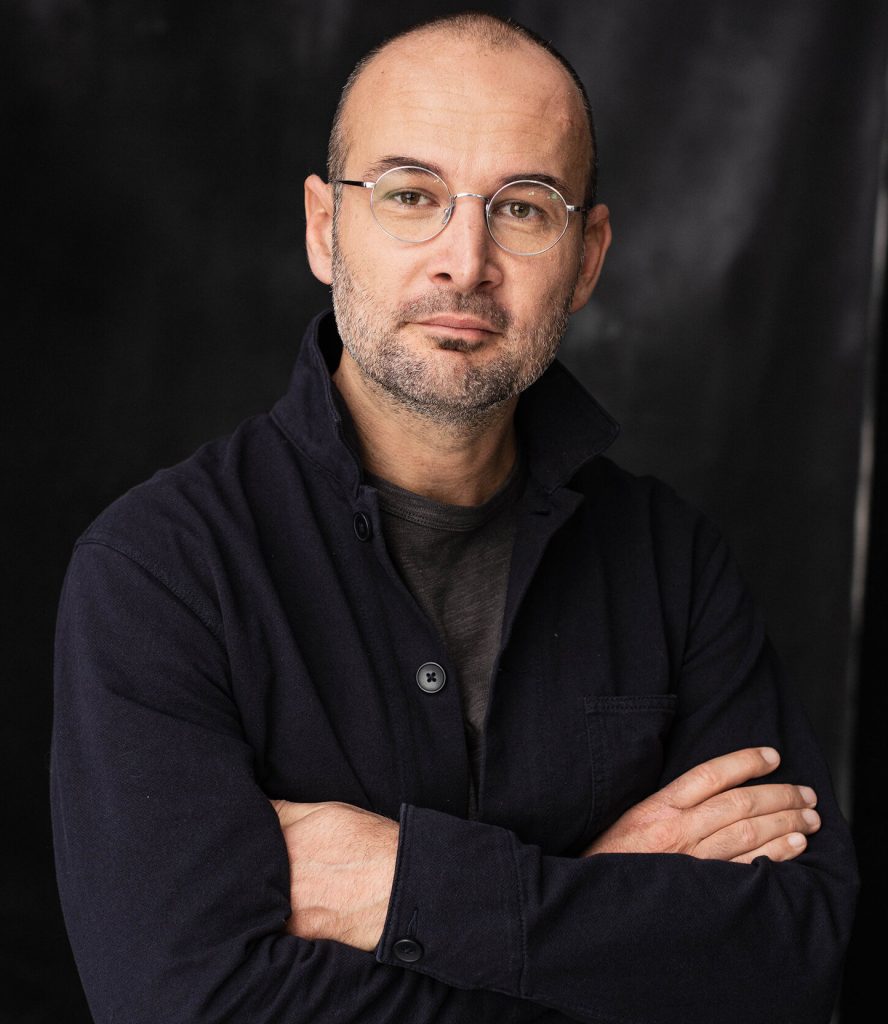 Our FALL 2021 Cover Story: An interview with Romanian director Alexander Nanau on his double-Academy Award-nominated documentary feature, COLLECTIVE, and how national scandals can – and should – inspire public activism.