Stockholm is a capital that caters to every kind of tourist, from backpackers to families. The city is easily one of the most child-friendly in Europe and not as austere as it might seem, making travelling with little ones a breeze.

Stockholm has successfully made museums fun for children, and the Vasa Ship museum is easily the first stop on the list. This 17th century ship has been perfectly preserved, and the museum around it tells the compelling story of the ship’s sinking on its maiden voyage right in Stockholm’s harbour. The Skansen open-air museum is also a great pick. The oldest open-air museum in the world, it includes a miniature version of Sweden. Helpful tour guides in period outfits will guide you around authentic reproductions of traditional Swedish houses, before you stop by the small petting zoo.

Stockholm’s metro system is easy to navigate and stroller-friendly – a good way to ferry tired kids from one end of the city to another. It’s also a giant public art installation, which began in the main transport hub of T-Centralen and expanded rapidly and beautifully. A historical canal tour run by one of the many ferry companies is also a fun way to make the most of Stockholm’s canals. Most tour companies run hour long tours starting at City Hall and around the island of Kungsholmen.

Most of Stockholm’s restaurants will provide high-chairs and child-friendly food options. Laid-back cafés and brunch spots are dotted around the capital. A special mention goes to Saturnus, a French-Swedish brunch classic, serving up a delicious traditional Swedish cinnamon bun. For a more in-depth exploration of what Swedish pastry is all about, head to Vete Kattan – a Stockholm institution with a giant selection of cakes and pastries, retaining its old-fashioned décor. Lasse I Parken is a good option for summer lunch or coffee; it also hosts free outdoor concerts in the summer. 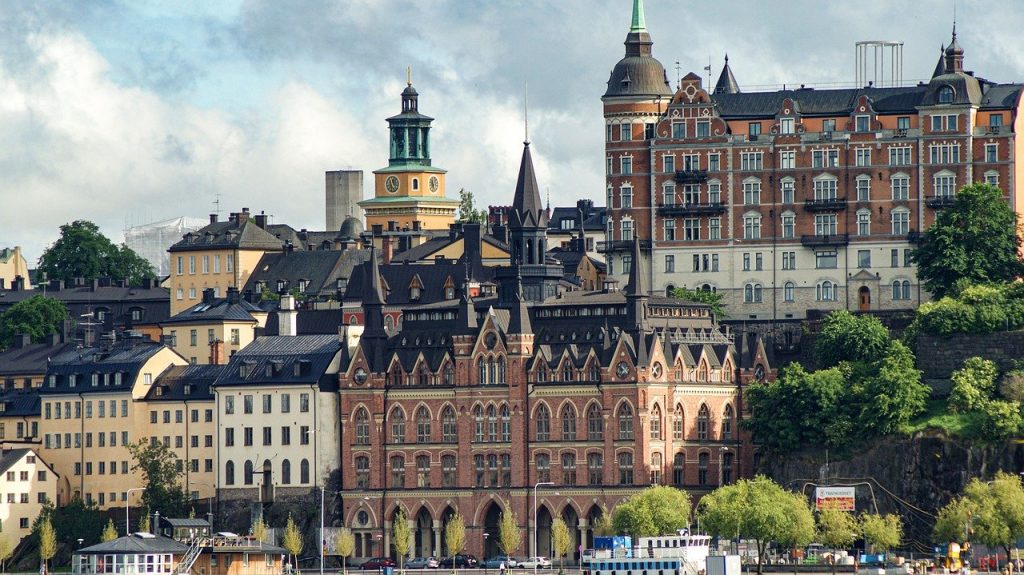 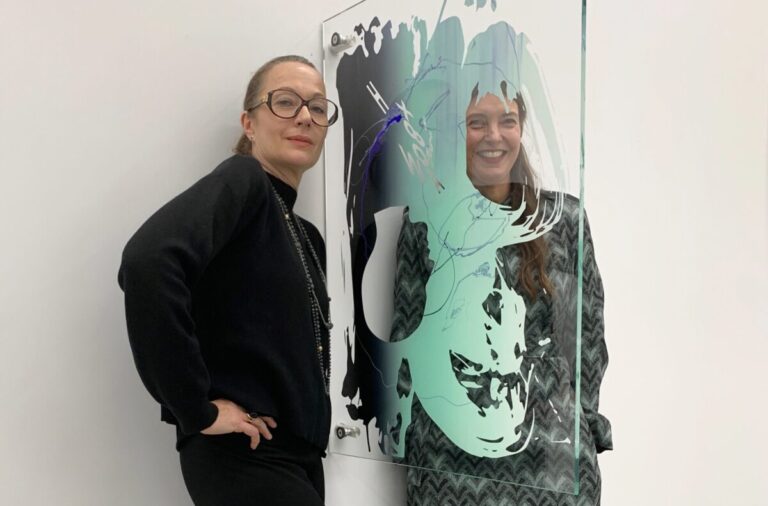