In this stop-motion feature, one woman and one man, both made of clay, contemplate the consequences that come out of the choices we make out of life. Sex, family, and health all come to the forefront. And to think, the whole thing is kicked off with a broken condom. FRONTRUNNER interviewed director Emily Ann Hoffman on her short feature Nevada, which won Best Short Film at the Edinburgh International Film Festival 2018, Best Short Film at the Palm Springs ShortFest, and Audience Award at the National Film Festival for Talented Youth and was an official short film selection at Sundance, the BFI London Film Festival, Milano Film Festival and New Orleans Film Festival, among many others.

What inspired you to tell this story using stop-motion animation?

Aside from being a stop-motion animator and being comfortable with the medium, I wanted to use stop-motion for a few reasons. First, it allowed me to get away with a lot more nudity than if I used live-action. It was important to me that this couple seem as realistic as possible, so I wanted to avoid the cliche of actors hiding under sheet covers post-coitus. Naked puppets are a lot less intimidating to an audience than naked actors. Second, there are some elements of magical realism throughout the film that are fairly natural to the nature of stop motion. Had I done those same effects in live-action, it would have been much less subtle, and probably more distracting than additive to the story.

More specifically, what inspired the use of 2D animated faces?

The 2D animated faces are rotoscoped (meaning traced frame-by-frame) from footage of my voice actors in their recording sessions. These are very human characters in a very human story, so I wanted to be able to express a full range of emotion on their faces. Hand-draw digital faces allowed me to achieve this.

What was the purpose of the magic condom counter scene, where products appear and disappear?

The pharmacy scenes were a play on the feelings I always have when shopping for something I’m embarrassed about in a pharmacy. You can never seem to find the product you’re looking for, and when you do find it, it’s difficult to know which one to select. (And you’re probably too embarrassed to ask the hard-to-find employees for advice.) I particularly wanted to play on the overwhelming selection of condoms (a male product) versus the very limited selection of emergency contraceptive (a female product.)

What is the deeper meaning of the ‘Nevada’ hallucinations?

I don’t know if there’s a ‘deeper meaning’ to the hallucinations per se, but rather the baby functions as a manifestation of the weight of their decision, as well as the weight of this turning point in their relationship. By indulging in these fantasies of a baby, they’re truly crossing a threshold in their relationship where they’re considering a serious future with each other. 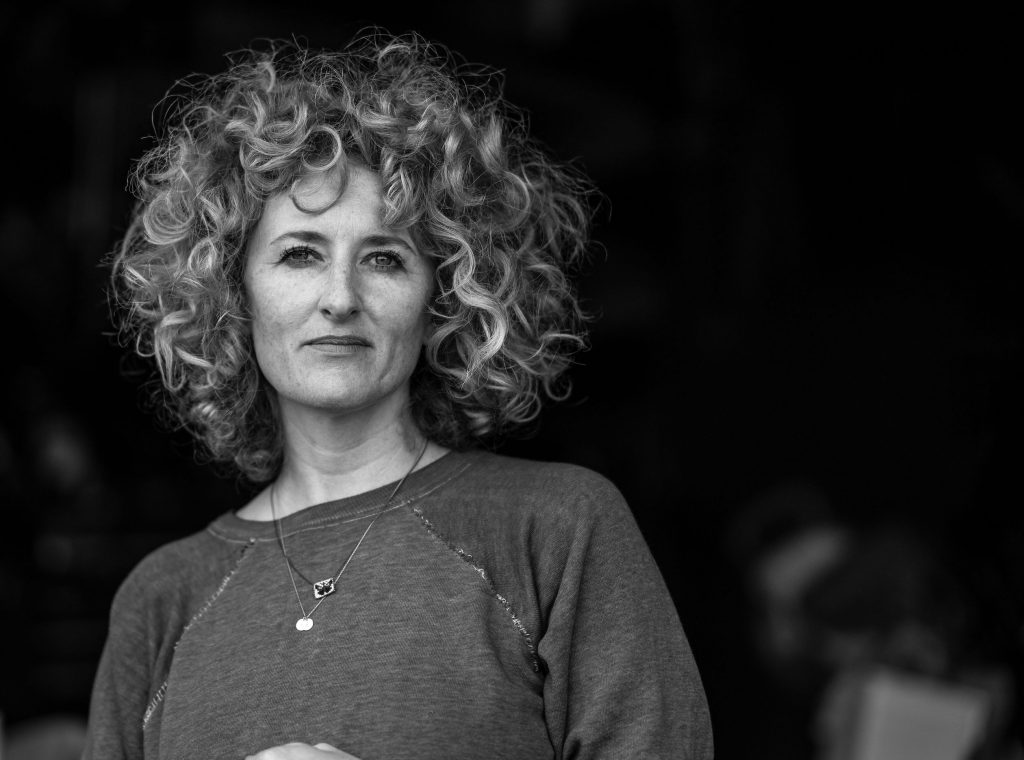 Nearly everyone, unfortunately, has heard of Ted Bundy before. Let’s hope director Amber Sealey’s ‘No Man Of God’ is the last Ted Bundy film. Ever.