It takes a daring director to envisage a charming tale of little white lies, but Lulu Wang’s morally ambiguous and emotionally justifiable dramedy comes from a place of unquestionable honesty: true life. Her own personal history informs the basis of The Farewell, where a young American (Billi) returns to her home country of China to meet her grandmother (Nai Nai) for a final goodbye. Billi’s culture shock is the least of her worries when it is revealed by her family that they must keep Nai Nai’s terminal cancer a secret from her. This rift not only widens the divide between the American and Chinese sides of the already dysfunctional family, but also constructs a perfectly digestible discourse on national identity and racial issues.

During a family reunion over a disproportionate banquet, her Chinese relatives explain how betrayed they felt when Billi’s parents relocated to the U.S. The irony of her situation is quite poignant. She is perceived as a foreigner in her American home for her looks, yet she cannot be truly Chinese due to her adoption of American culture. Billi’s refuses to have her national identity – or lack thereof – pigeonholed by her bilingualism, nor her physical appearance, nor her mixture of American and Chinese customs. Importantly, her own perspective of China matches that of an English-speaking audience. Often unaware of the gravity of the nation’s etiquette and philosophy, she stands on the peripheries of their traditions as an outsider looking in. It’s a very empathetic spin by the filmmaker, but it also exposes the futility of defining absolute rules and regulations in regards to national identity. Wang’s portrayal of race is one of symbiosis, where Billi’s nationality feeds on various influences from different cultures and customs, both borrowing and lending in equal measure.

Visiting Billi’s grandfather’s grave, the family comes equipped with the deceased’s favourite gifts. They pour whiskey and light cigarettes to remember him by, much to the dismay of Nai Nai (who was led to believe her late husband had quit such vices). She even brings along his favourite sweater, should he catch a cold in the afterlife. It’s a scene that intentionally highlights the absurdity of ancient traditions and how, at first glace, they seem old-fashioned. In reality, the sequence portrays the importance of remembrance – in whatever form it may manifest – by how much joy the family gains by these graveside rituals. It’s a humorous (if bittersweet) spectacle to behold, which cunningly undermines stereotypical prejudices between Eastern and Western customs. In this way, Wang’s intimate and selective method of storytelling foregrounds the universal nature of grief, a language that we can all understand and relate to regardless of our racial beliefs.

Wang’s modern Aesop fable packs enough heart-achingly thoughtful moments in its fleeting runtime to break the strongest of wills. The Farewell is a testament to how hard it is to say goodbye, whether it’s to a close member of the family or to somewhere you thought you called home.

Image clip courtesy of A24 Films 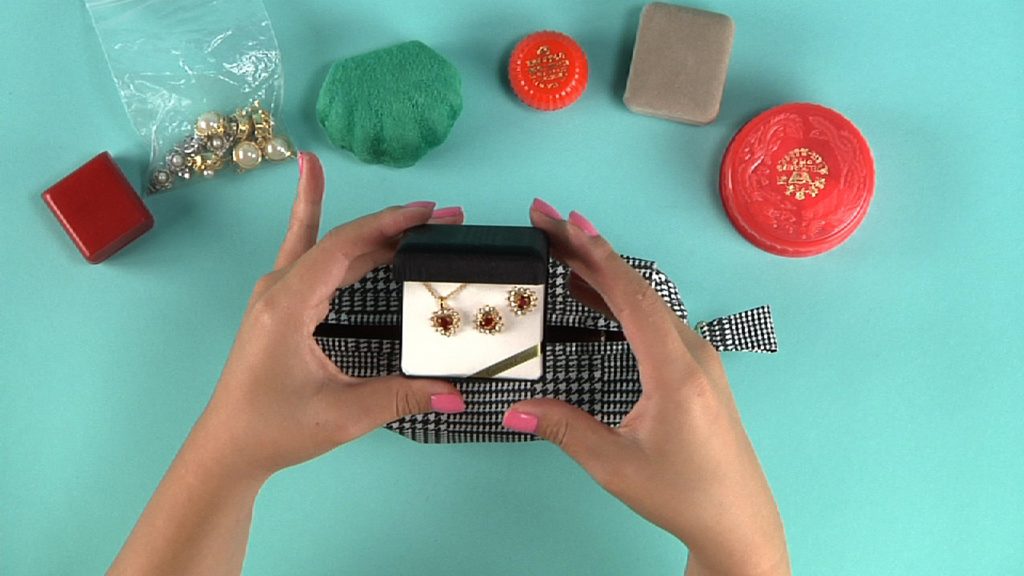 Leslie Tai is a second-generation Chinese-American filmmaker. In her short documentary film, Grave Goods, the director pays homage to her grandmother with a sensitive reflection on mourning and remembrance.