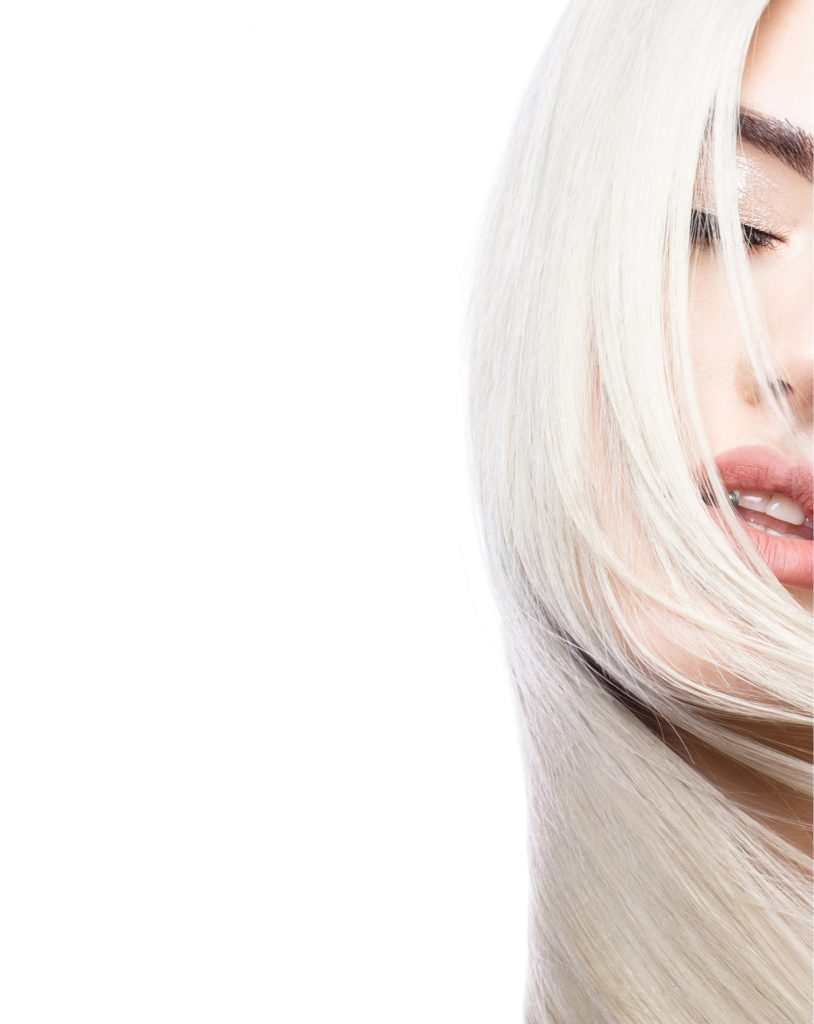 Tell me about your recent album CHROME.  How did this set of songs come together?  What are some ideas or stories you are exploring with your most recent work?

‘Chrome’ was recently released on August 25 and we spent most of 2017 setting the album up with a couple singles, music videos and tons of remixes. I spent by far the most time to-date putting the album together. Through the songwriting, engineering and mixing phases I really wanted to make sure we had the best results and didn’t place any pressure on myself or the band to get this done in a timeframe. I really aimed to make this album about life in the Los Angeles area, and am really happy with how everything turned out. It’s all very exciting to me.

What is your songwriting process? Do you write lyrics along with a music or melody?  Which comes first? Song or lyrics?

I typically have a melody in mind when crafting my lyrics, as the message is more impactful if both the words and music come from a deep, personal place. My band helps so much and we sit together, writing and discussing ideas as a team to make each song amazing. A lot of my ideas come on my personal time, and I take pen to paper and even get behind the product boards to demo out the material.

You are a filmmaker and a musician with a long list of songs that been featured in films and television.  Do you find yourself envisioning a visual narrative with your music?

Well, I don’t necessarily write my music with the agenda to get it placed in a specific TV show or movie. However, as a creative we can’t help but associate our music with some incredible visuals. That’s where the music video comes in, we’re always thinking ahead of how the visual component will pair best with the album and singles we’re about to release. We also know that if our music is good for film and TV, we better our chances on the business side of things to promote the music, potentially make some money and create a memorable scene in a movie using my music.

You have lived and worked in Los Angeles for nearly a decade but born in Toronto.  Do you find inspiration in your environment?  Why did you decide to make L.A. your home?

Absolutely, I believe people soak in the energy of their surroundings and need to seek places to live, work and be creative that match their vibe. Los Angeles and Hollywood have always struck a huge chord in my life, and I couldn’t wait to move to the area and make it my own. I’ve met so many inspiring people and continue to fall in love with so many aspects of the area daily.

Over the years, you have collaborated with many top music industry professionals including Kenny Aronoff, Randy Cooke, Wes Scantlin, and John Christ, to name just a few.  What do you look for in a collaborator?

Some of these collaborations are by chance, say if I was at an industry event or introduced via a friend. You hit it off, find out you have similar musical values and it only feels natural to work together. Some of the collaborations have been sought out, and I’m more than flattered that they accepted the invite. At the end of the day, you find amazing people to work with when you put yourself out there and allow the world to bring you both together.

Your studio work is engaging on so many levels sonically and rhythmically. You have played live in some of L.A.’s most notorious venues: The Roxy, Whisky a Go Go, and The Viper Room in Hollywood.  What is it like translating that same energy to the stage?

I believe that playing live is sometimes a completely different beast. In certain genres of music it’s perhaps a little easier to translate your record live (EDM, Hip-Hop etc). However, with most of my music being rock you really have to ensure your band shares your vibe and vision musically. I also don’t want to play my records exactly the same live, so the audience feels like they are getting a unique experience for the ticket they purchased.

We are about to release my single “Natural Disaster” along with a really cool music video and some remixes. Currently I’ve been writing music and have been in pre-production for my 2018 album. Some say it’s too soon, but I know the listener is always looking for something new, so we want to keep new Betty Moon music coming out as often as possible. I also have our team working on some exciting live shows.

There’s a great DJ named Mahalo that’s on the rise and did a remix for one of my singles. He’s a great guy, incredibly talented and without a doubt an artist to soon break into the stratosphere. Hope you can check him out!