A collision of tastes, disciplines and imaginations from around the world – some of the greatest contemporary art, design, music and cinema has emerged from Berlin.

Street Food: Curry at the Wall

The bratwurst, and its spicier, saucier cousin the currywurst, are dietary staples for the discerning Berliner. Curry at the Wall is in the heart of the city and one of the best on offer. As is typical of the vegan capital of Europe, there’s a plant-based option that’s arguably the tastier choice.

A full night could easily be spent bar-hopping through the streets of trendy neighbourhood Kreuzberg and those of nearby Freidrichshain and Neukölln, but Filmkunstbar Fitzcarraldo epitomises the characterful, creative-friendly atmosphere of East Berlin bohemia. With regular jazz nights and a robust library of DVDs upstairs that you’re free to rent, it’s a highlight among the plethora of quirky watering holes.

For a higher-end experience, however, check into the Hotel de Rome. You can drink in the Berlin skyline alongside a refined menu of cocktails, including the ‘Touch the Sky’ – a light, fragrant blend of rosé vermouth, fresh strawberries and champagne.

Known around the world for its considerable hipster milieu, Berlin long lagged behind other cities in terms of brunch culture until Isla Coffee emerged. A lovingly-made selection of pastries and guest coffees along with some intriguing twists on brunch staples make for an invigorating start to your day.

A considerate, elegant walk through the collective memory of the city’s Jewish community, the Jewish museum is an intimate reckoning with the 20th century’s greatest historical trauma. Its permanent collection features personal artefacts that ache with yearning and loss, and the temporary exhibitions are a vibrant reflection of the plurality of the international Jewish experience today.

This tiny upstairs space in Charlottenburg, founded in the 60s by American historian Michael Cullen and British linguist Robin Davis, was one of the first spaces to exhibit the work of a young upstart called David Hockney. The gallery still showcases a superb selection of contemporary works imbued with a considerable creative legacy.

As a quick stop on your way to further cultural reverie, you should definitely drop in on any Brammibal’s joint you can find for some of the greatest donuts on the continent. Its spectacular creations include chocolate peanut fudge, hibiscus sprinkles or maple smoked coconut and every delight on offer is also, surprisingly, vegan.

Hopefully, the September sun is still lingering and, if so, you’ll find the flea market at Mauerpark every Sunday packed with stalls of trinkets, knick knacks and long-forgotten memorabilia. It’s a vibrant space to move through on an afternoon – not least thanks to the public karaoke session that runs all day in the park’s amphitheatre. Step up to the mic if you dare.

Berlin is not necessarily a renowned culinary capital because of its pricier establishments. Visitors and locals of all stripes continue to flock to in droves to Mustafa’s humble food van where you can grab one of his world famous Gemüsekebaps. The prospect of queueing for anything up to two hours may be daunting, but this vegetable bap bursting with potato, pepper, onion and with a delicious balance of hot sauce and sour cream is a truly transcendent experience. 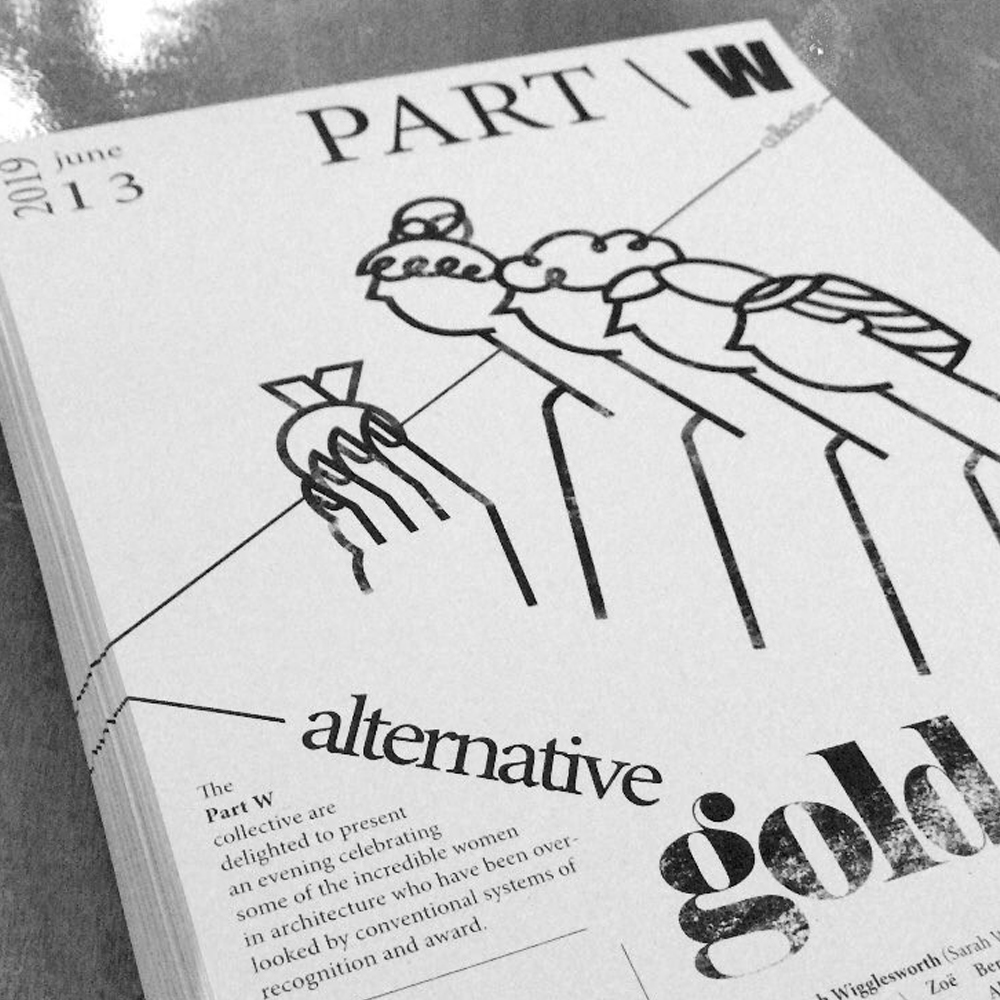 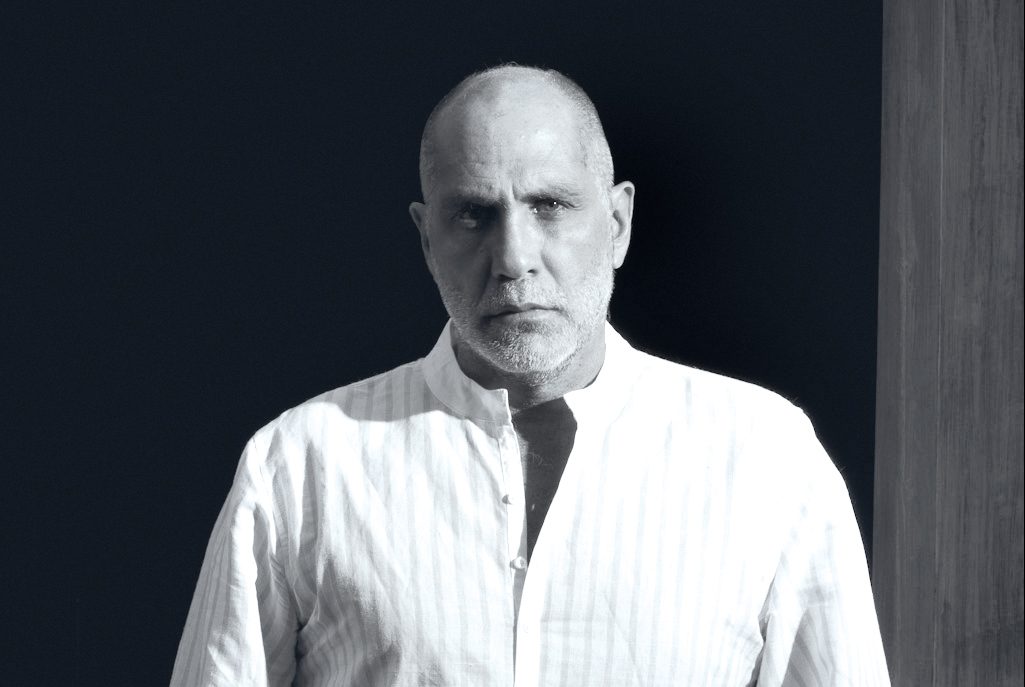 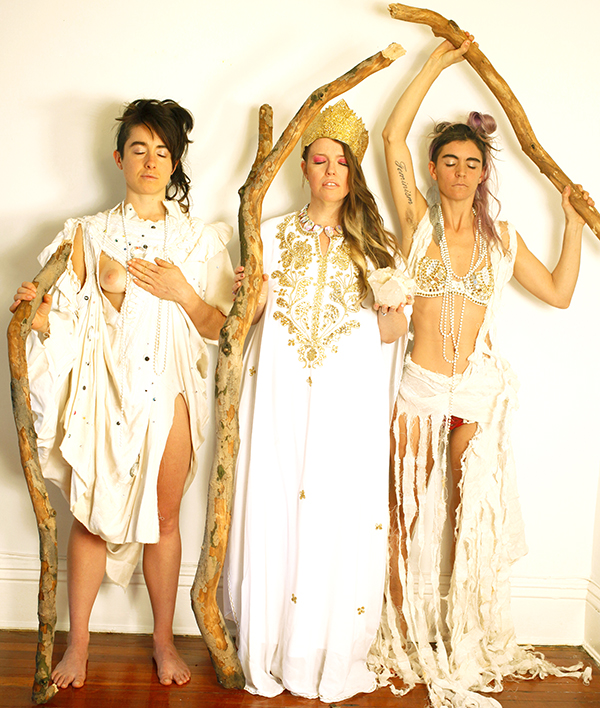 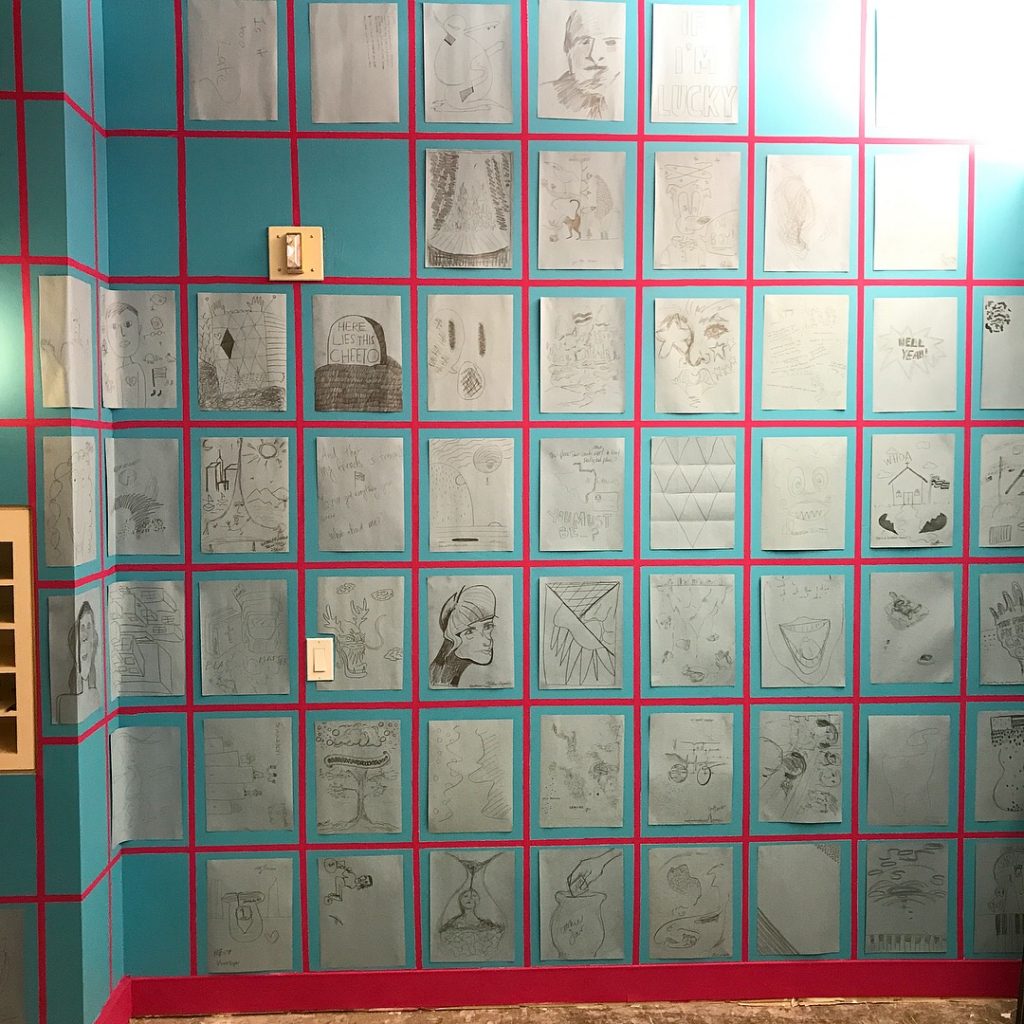 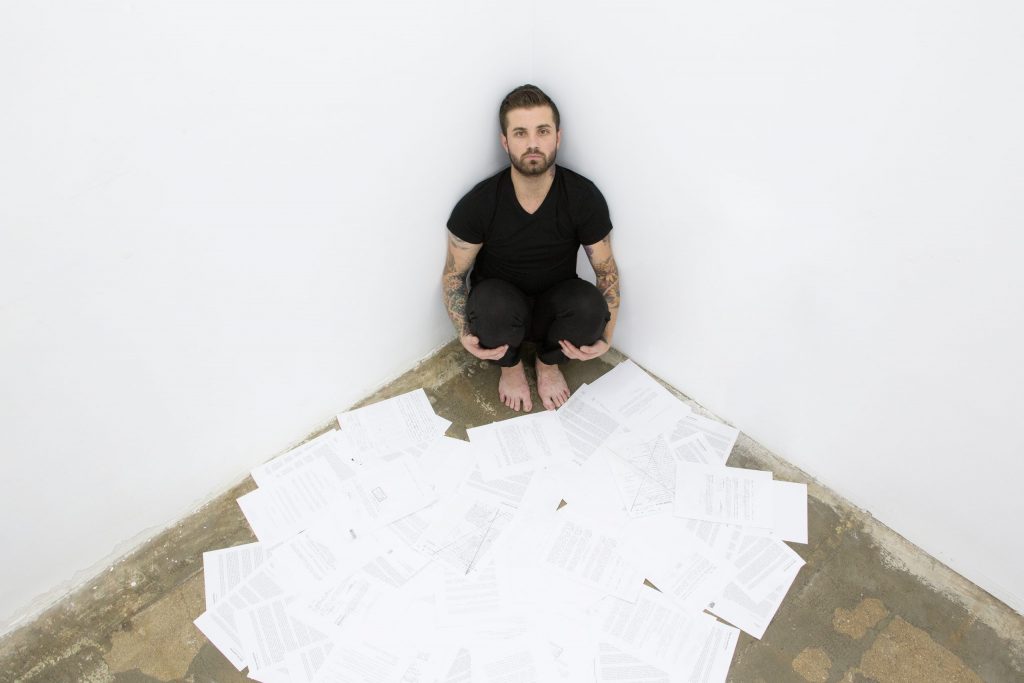 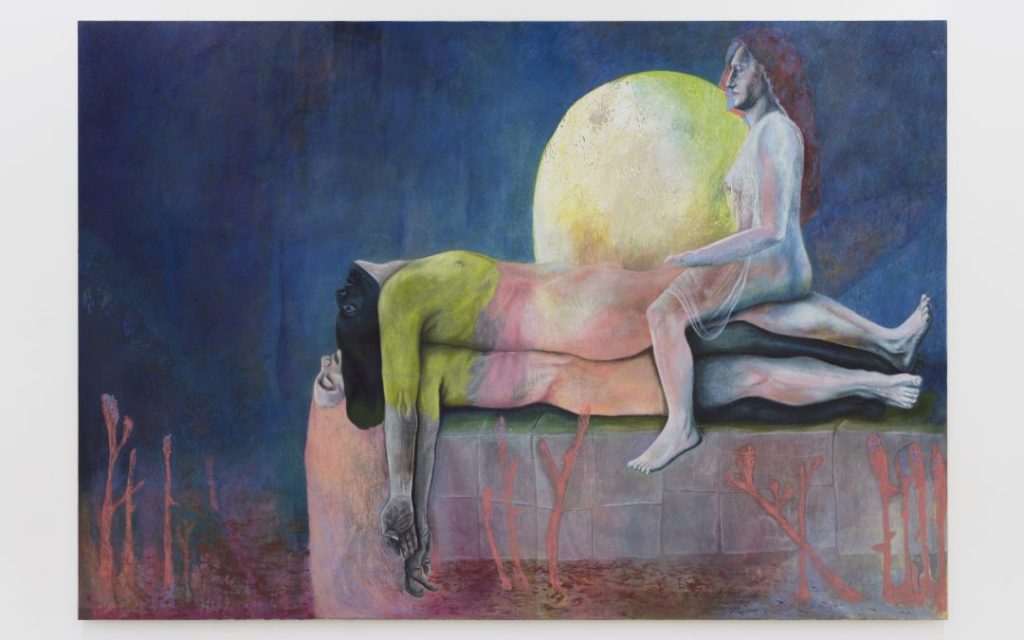 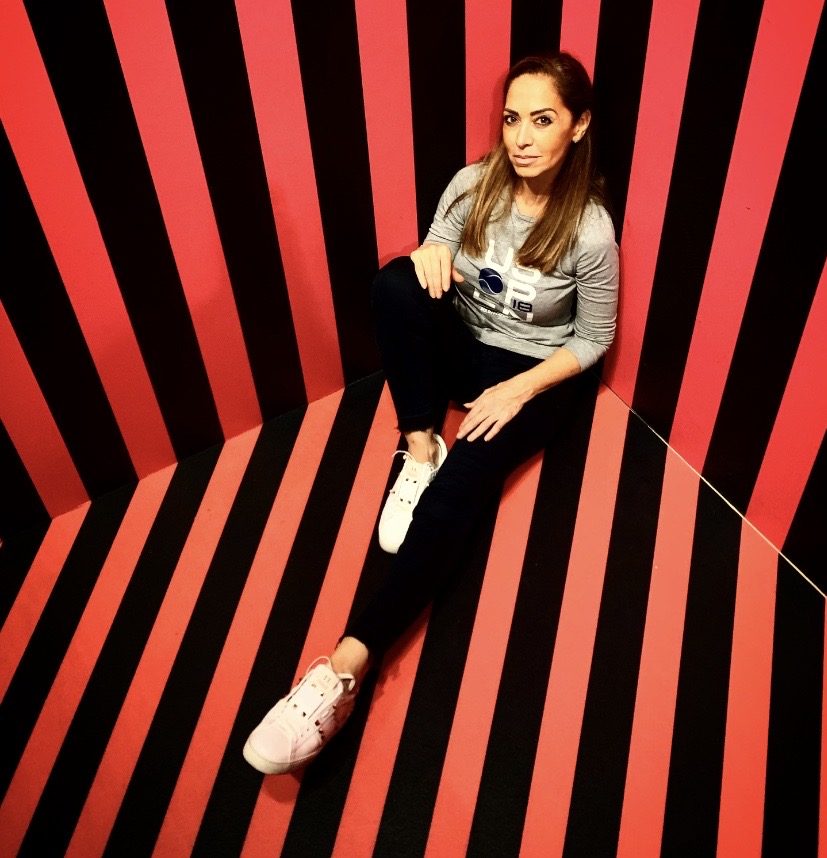