I met Ben Saunders in the fall of 2008 at the annual Pop!Tech Conference in Camden, Maine and immediately gravitated to his friendly and enthusiastic demeanor.  He spoke eloquently and humbly about a life filled with polar explorations and of a longstanding dream he held of retracing the ill-fated Terra Nova Expedition led just over a century ago by Captain Robert Falcon Scott.  This October 2013, Ben will make that dream a reality.  FRONTRUNNER caught up with him to talk a little about the journey of a lifetime.

Ben, I understand that you have prepared ten years for this expedition.  What have been some of the greatest challenges along the way?

The biggest challenges have been logistical and commercial.  In terms of logistics there’s been a huge amount of work behind-the-scenes to ensure we have the 110 day window we need (the normal window for private expeditions is 8 – 10 weeks). This has included securing government permits, arranging fuel depots and ice runways across Antarctica and sourcing ski-equipped aeroplanes and pilots. It’s been a mammoth project to coordinate. Securing the funding has also been challenging during a recession and I’m incredibly grateful to Land Rover and Intel for their support as co-presenting partners.

You are a competitive athlete who is exploring your limits with this trek.  What physical challenges do you anticipate along the way?  What is your physical training prior to the expedition?  Where is your focus mentally and physically?

The variables involved in the journey are immense. It’s a 1,800-mile journey on foot – that’s equivalent to 69 back-to-back marathons hauling up to 200kg or 440lbs each, in the coldest, windiest, highest altitude continent on earth. We’ll be expending more calories in four months than an average person burns in a year!

The training has been a cumulative process . It’s included ten major Arctic expeditions forming stepping stones to this one. And more recently in the last year has involved a dedicated strength and cardio training programme with the input of a coach, Andy McKenzie to ensure we’re in the best physical and mental shape to take on the expedition.  Our focus is on efficiency and safety – covering the maximum distance each day with the least amount of energy, and ensuring that both our bodies and our equipment are looked after with the greatest care. 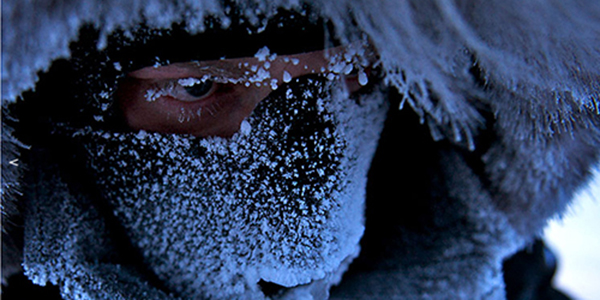 Tell me a little about the meteorological readings you will take, weather patterns you will face, and why you chose to set out in the month/season of October 2013?

Starting in October is late spring/early summer in Antarctica and means we’ll be skiing through 24 hour daylight and relatively warmer temperatures (-50 degrees C). It’s also the earliest we’re able to enter Antarctica as a private expedition for the summer season.

Design, functionality, and planning must have played an important role to deciding each piece of gear.  What were some decisions you made?  What factors do you consider?

Minimal weight, durability and efficiency have been the key factors in deciding upon kit.

Given that we’ll be dragging for 110 days all of the food and supplies we’ll need to survive our sleds will be incredibly important. We’ve redesigned them to increase capacity whilst minimising weight and they now have a removable rear section that we can leave at one of our early depots and collect on the return journey to maximise efficiency.

We will also be using an entirely new type of ski. After testing several pairs on a recent Greenland training expedition we’ve settled upon wider, shorter skis than the traditional Norwegian backcountry skis I’ve used on past expeditions. Crucially they’re nearly 400g lighter per ski which will make a massive difference.

Sharing our story is integral to the expedition and this will be the first time I’ve found a lap top that is light, efficient and robust enough to survive the duration in our sled. We’ll be taking Intel’s latest 4th Generation technology in the form of a lightweight ultra book to share images, video and a daily blog with the world from our tent in Antarctica. I’m really excited about being able to share our experience in ways that haven’t been possible before.

Finally, our outer clothing is currently being produced and will be entirely custom made by Mountain Equipment.

You set out on the 100th anniversary of Captain R.F. Scott’s expedition.  Where do you find inspiration in his story?  What limitations did he have that you do not face and what similarities will you share?

In ways the Terra Nova expedition was a tragic, poignant tale but I think its achievements are often overlooked. Scott, Wilson and Bowers died after covering nearly 1600 miles on foot which is a record that stands to this day. No one has surpassed Scott’s raw physical achievement. It’s the high water mark of human endeavor and endurance in the toughest climate on the planet. It was a record that was set with what we would now see as hopelessly inadequate clothing, equipment and nutrition – yet with everything that we’ve learnt about from solar panels to scurvy in the century since it’s amazed me (and is testament to their determination and endurance) that the bar they set has never been raised.

In many ways the two trips are almost incomparable, yet in others they’re identical.

Scott wouldn’t have had the communications we’ll have. We’ll be using Intel’s latest technology to communicate with the world beyond Antarctica on a daily basis and will be sending back video regularly to upload to the expedition YouTube channel. The custom-made clothing we’ll wear would also have been almost unrecognizable to Scott and his men (ultralight synthetic micro fiber shells, closed-cell foam insulated ski boots, hollow-fiber insulation, polarized goggle lenses…) and our sleds or pulks are made by hand from carbon fiber and Kevlar by a Norwegian composites specialist. We won’t have the pre-positioned depots and a siege-style approach that Scott had though: Scott’s men hauled roughly 200lb each, or 91kg. In contrast, Tarka and I start with loads of nearly 440lb or 220kg.

In terms of similarities we’ll be following the exact route to and from the Pole, via the Ross Ice Shelf and the Beardmore Glacier as Scott and his men. It will still be incredibly hard work physically and on the very limits of human potential. Like the Terra Nova team, both expeditions are genuinely pioneering and we all possess a passion for discovery, especially of the polar regions. Like Scott and his men we’ll be entirely reliant upon one another to survive. Team work will be critical and I have no doubt we’ll be pushing our limits.

Tarka L’Herpiniere will join you and Andy Ward supports you as the expedition manager but you and Tarka will be unsupported.  Explain what “unsupported” means in modern day tech standards.  What challenges does this pose? How did you meet Tarka and Andy and what types of collaborations might exist between the three of you during the trek?

Unsupported means that we’ll be entirely human powered, working and living under our own steam. We’ll be travelling on foot, wearing harnesses and dragging all of the supplies and gear that we’ll need for the entire journey with no external assistance. That means no dogs, no vehicles, no kites or airdrops of food supplies.

In terms of challenges four months worth of kit and supplies is incredibly heavy when you’re hauling it yourself so physically it will be a challenge to drag.

In terms of the team I first met Tarka 12 years ago when he was planning a North Pole expedition and we’ve reminded friends since. We both share a passion for the outdoors, adventure and in particular polar regions. I first met Andy six years ago shortly after he returned from his own expedition walking from London to Istanbul so he knows a thing or two about long walks!

When Tarka and I are on the ice Andy will be our principal point of contact. We’ll have daily calls via satellite phone and he’ll be able to monitor our position from our office in London. 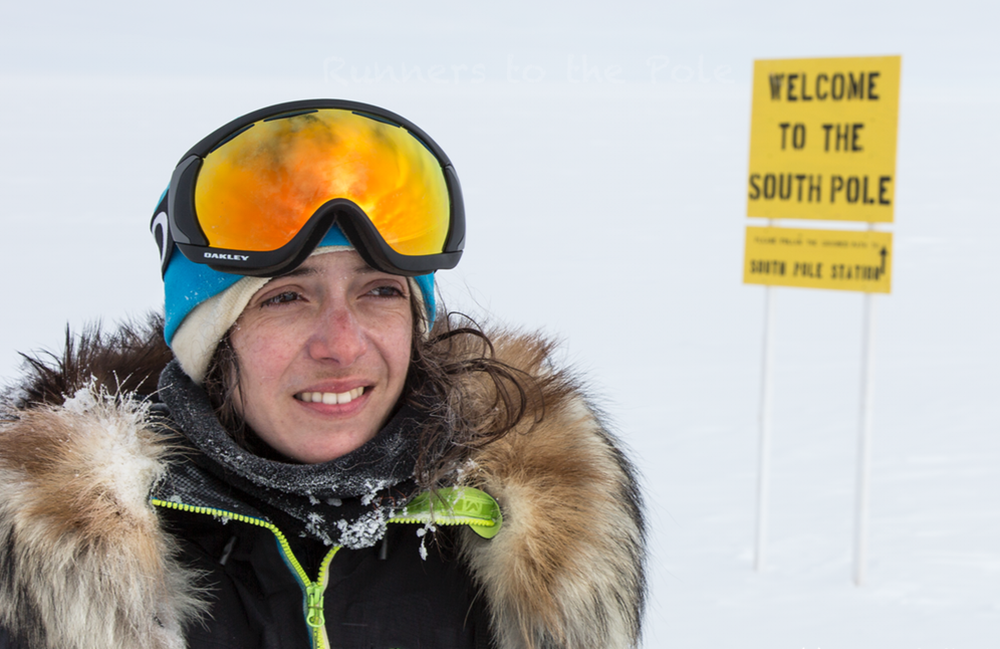 You can be in the best physical condition, but if you cannot fund the expedition, you will stay home. You can have the best logistics on the starting line, if you are not physically prepared to survive in Antarctica, you will likely be home sooner than expected.