It’s a wretched truth that artists suffer for their art, and not only in the confines of their own personal spaces. Somehow, the more they suffer, the more we’re entertained. But not all of this is an empty exercise. 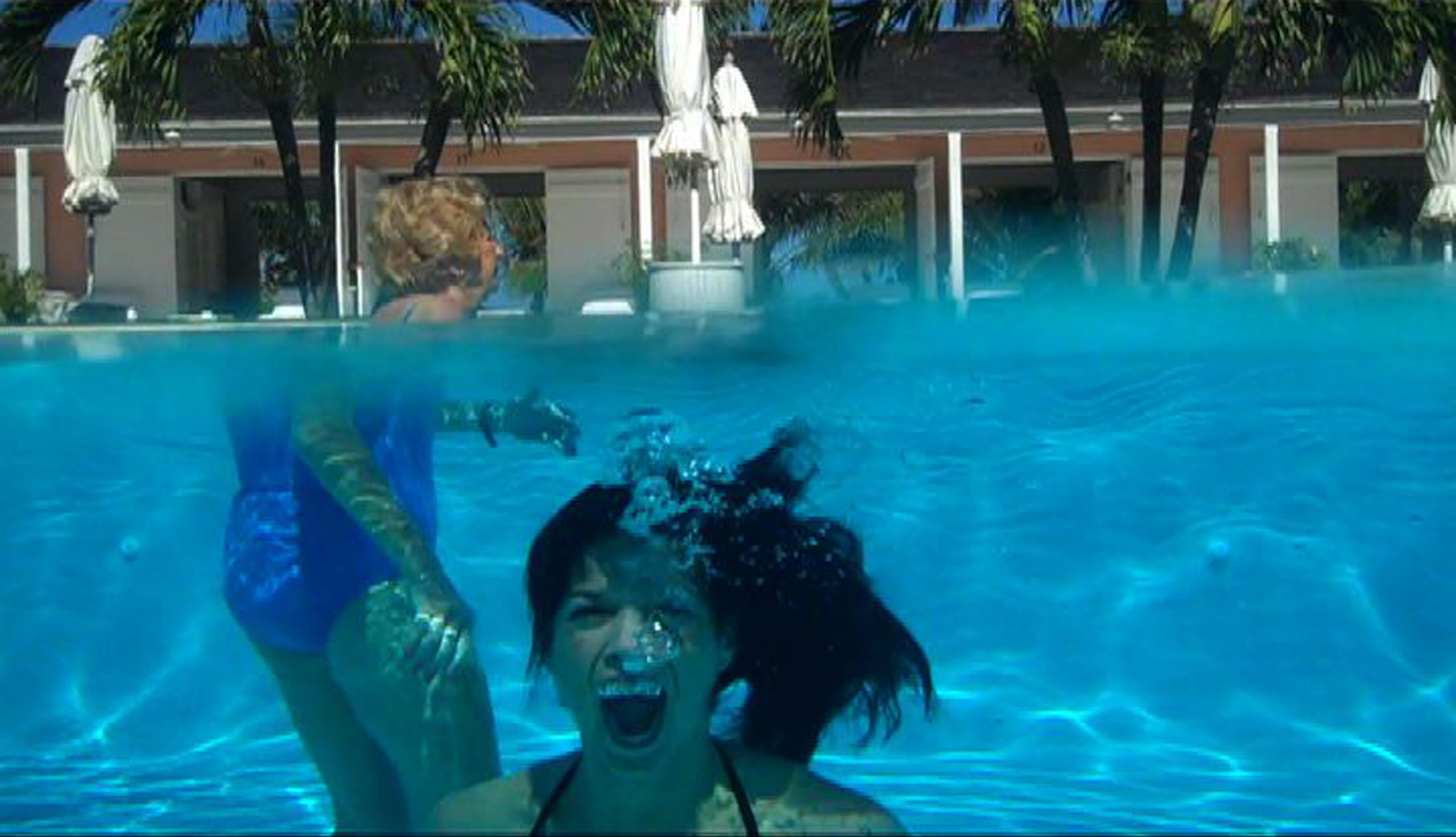 Antonia Wright is a Miami-based performance artist whose work has pushed her, certainly, to her physical limits; from rolling naked down a filthy alley in South Beach to covering herself in a swarm of bees, to propelling herself skyward towards suspended glass panes and to voluntarily falling through an ice sheet. She is the recipient of the 2017 Mastermind Genius Grant by Village Voice Media, she was the first artist-in-residence at the Lotus House Women’s Shelter in Overtown (Miami), and she recently completed a residency at Pioneer Works in Brooklyn. She holds a BA in English from the University of Montana (Missoula) and an MFA in Fine Arts (Creative Writing – Poetry) from New School University. She is represented in Miami by Spinello Projects. 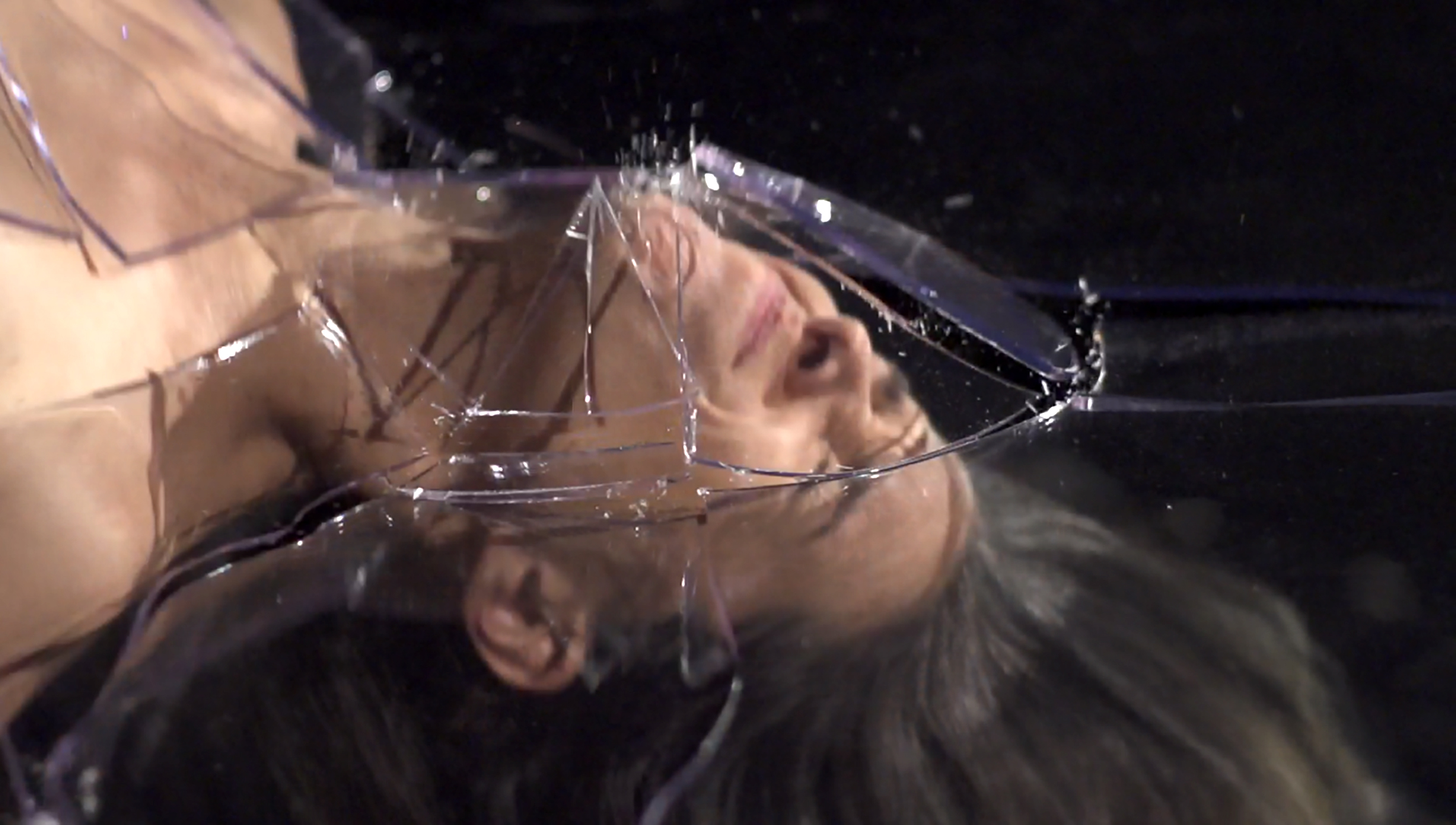 So Antonia, the first time we met was at your special exhibition at a dentist’s office (Dr. Mosquera, I believe) where you portrayed yourself as Quinciñera ‘princesses.’ But it was the first time I saw your work at a group show at the old Dorsch Gallery space in Wynwood back in 2011, that I was blown away. When did you start finding interest in performance/interventionist as a practice?

When I was living in New York and going to grad school for poetry, I was reading my work several times a month. I found that process to be very performative, which eventually led me to research poets who are performance artists. I learned about Vito Acconci following strangers down the street and then, next thing you know, I was trying it.

This research caused a major shift in my making- the poems turned into performances and the photography transitioned into video. Time now entered the work in a different way.  I liked how performance gave poetry a louder voice which I felt like I needed. 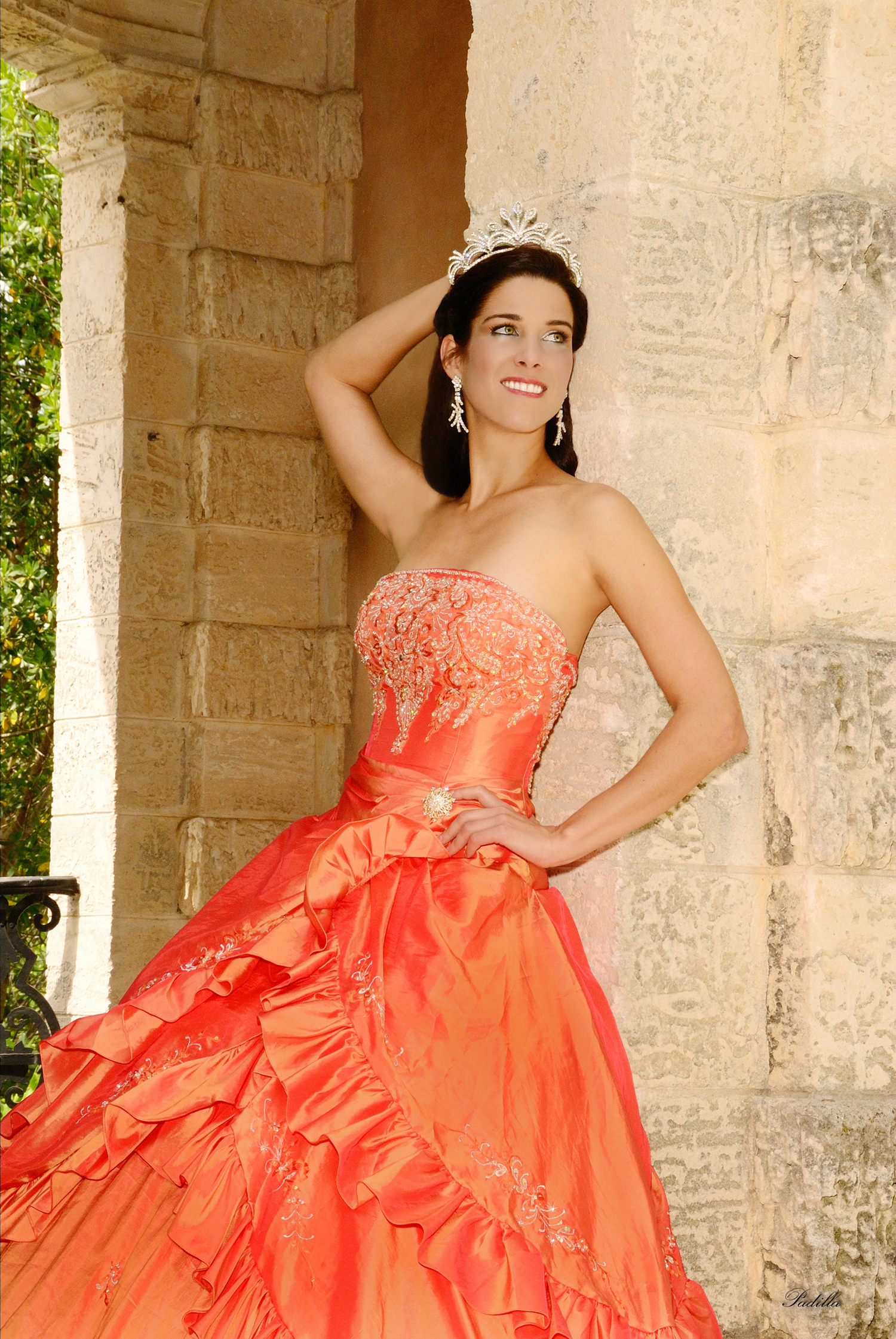 I’ve noticed after your Deep Water Horizon (2010-2011) piece, a lot of your work – including those with your partner Ruben Millares – involves some degree of physical violence to yourself. How do you negotiate the limits between active performance and, possibly, accidental grievous harm?

The goal of my work is not to harm myself. I start with the image/idea and work backward through the logistics. If I am doing something dangerous- like covering myself with bees or falling in a frozen lake- quite a bit of research goes into the work before we start rolling. I never practice any piece with all of the components until the final instant so the action is charged with an immediacy that I’m looking for.

Sometimes I do hurt myself and, hopefully, the piece is better for it! I got a concussion and a black eye filming Deep Water Horizon, but the goal of the piece was to feel as terrible as what we were doing to the environment; so in some ways, it worked. More and more I realize the work is about transferring an emotional existence into a physical action.

Following up on this, do you think this is where we are as a culture where violence and art have now indeterminably merged? We seem to be surrounded by semantic, personal, intimate and yes, physical assault by those we (thought) were our civic leaders of late.

I would say violence and culture have long ago merged. Violence saturates our culture, especially in America. I have had some works not shown at venues in the U.S. because of nudity – although the violence is totally acceptable – but in Europe, the nudity is fine and the violent nature of some pieces is not. I try and use this pervading violence and turn it into something more interesting.

In regards to physical assault in our culture by those in power- it appears that it is acceptable, at least against women, as horrific as that seems. Can you imagine being a sexual assault survivor and having to look at our president? Violence against women is nothing new and in addition to other factors, the leading cause of homelessness for women in our country.

Your Futurist performance, Suddenly We Jumped at Vizcaya during Art Basel Miami Beach 2014, where you propelled yourself upward towards several sheets of glass, now has a bittersweet aftertaste in metaphor, I think. Has that performance evolved or changed for you since then?

This is a heart-breaking question! A few people wrote to me before the election and told me I should send it to Hillary’s campaign. I think we all had this unrealistic sense of reality, sadly. I don’t think the piece, however, has a bittersweet aftertaste. One point of the performance was to show that just because women aren’t as physically strong as men doesn’t mean we aren’t as strong as men. At the time, I saw it as a middle finger to the Futurists, who were misogynists and rejected women from the movement, but it could function today as a future paradigm of strength.

Where has your practice taken you in terms of upcoming projects or interests?

I go to New York regularly and recently did a residency at Pioneer Works in Brooklyn, but I’m based in Miami. I’m trying new things: I just made a music video for CHICKEN LIQUOR and in December I’m debuting a kinetic sculpture/ installation at Spinello Projects. I’m currently in a show at Pérez Art Museum Miami (PAMM) where I’m included in the On the Horizon Contemporary Cuban Art from the Jorge M. Pérez Collection.

I had the opportunity to really delve into your work and write about you in collaboration with Spinello Projects, and I have to say that it was your work that was my window into learning about performance art. I will always be grateful for that!

Name an art form, and Milorad Krstic will have studied and mastered it. He is a Slovenian painter, film director, visual artist, sculptor, author, illustrator,… 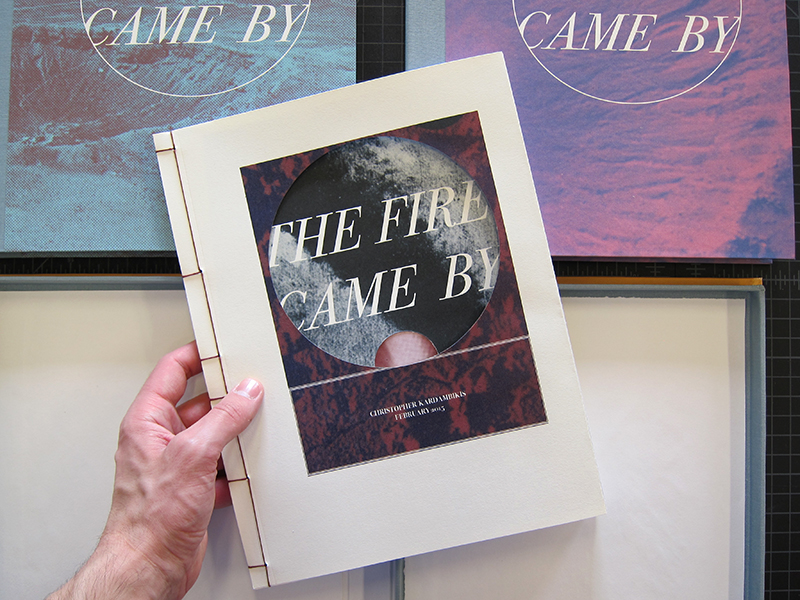 I Scream, Therefore I Exist: A Conversation with Antonia Wright