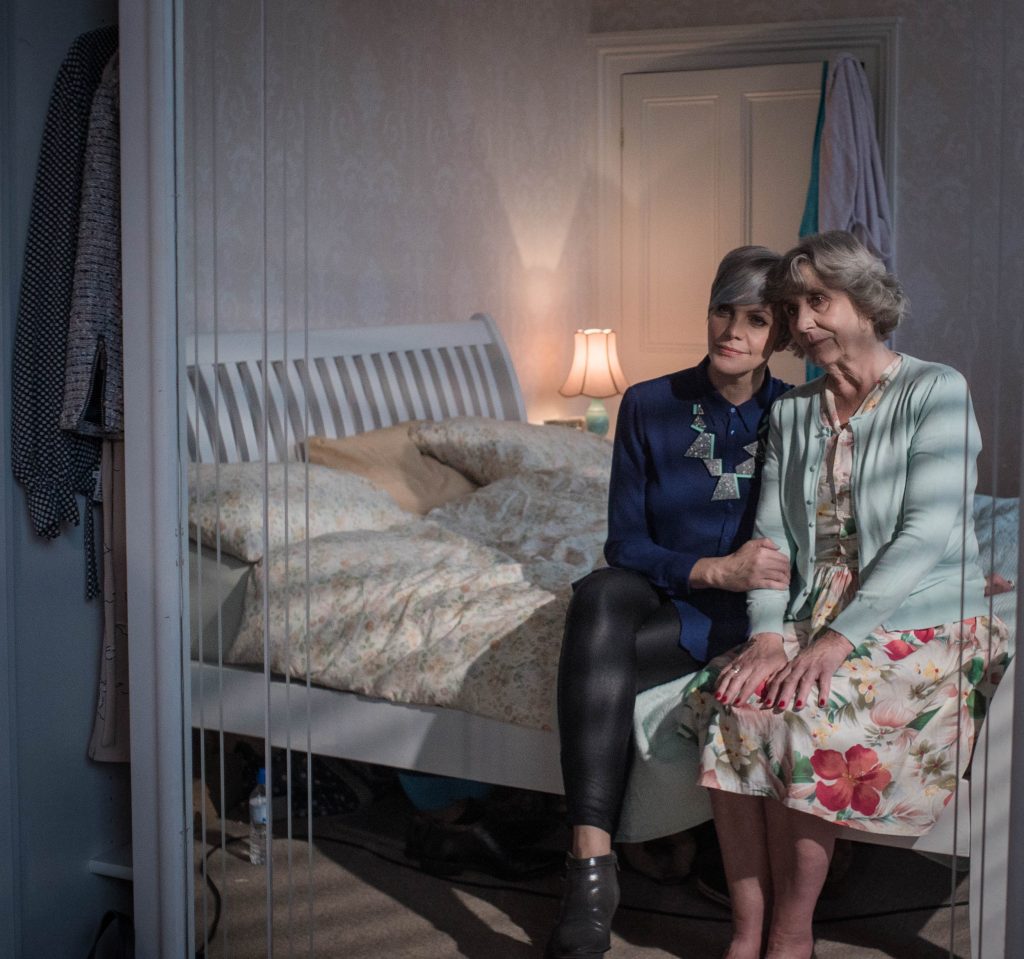 2017’s Mum is vaguely autobiographical, but tells a story that a lot of people can connect to. Kate O’Donnell plays a namesake character, Kate, a trans woman, who visits her mother to help get her ready for a spa-day. While there, she learns that her mother is ill, but unaware of the situation, and that she isn’t exactly welcome in the family. Beyond the framing device, the short film cuts back and forth between Kate’s childhood, explaining the bond between mother and child throughout the decades, in a story that won best LGBTQ film at the London Independent Film Festival.  We’ve interviewed the director, Anne-Marie O’Connor, about the short film, to get a further look at the story.
What was the inspiration for this story?

Kate O’Donnell who stars in MUM and co-created it with me, is my best friend. We’ve known each other for over twenty years.  I wanted my first film to be somehow personal. So, I turned to Kate as we have talked for a long time about the need for trans stories to move on from the fascination with the transition. We decided to make something about her returning home to see her mother after some time apart – which is something that Kate would like to do, but feels she can’t. 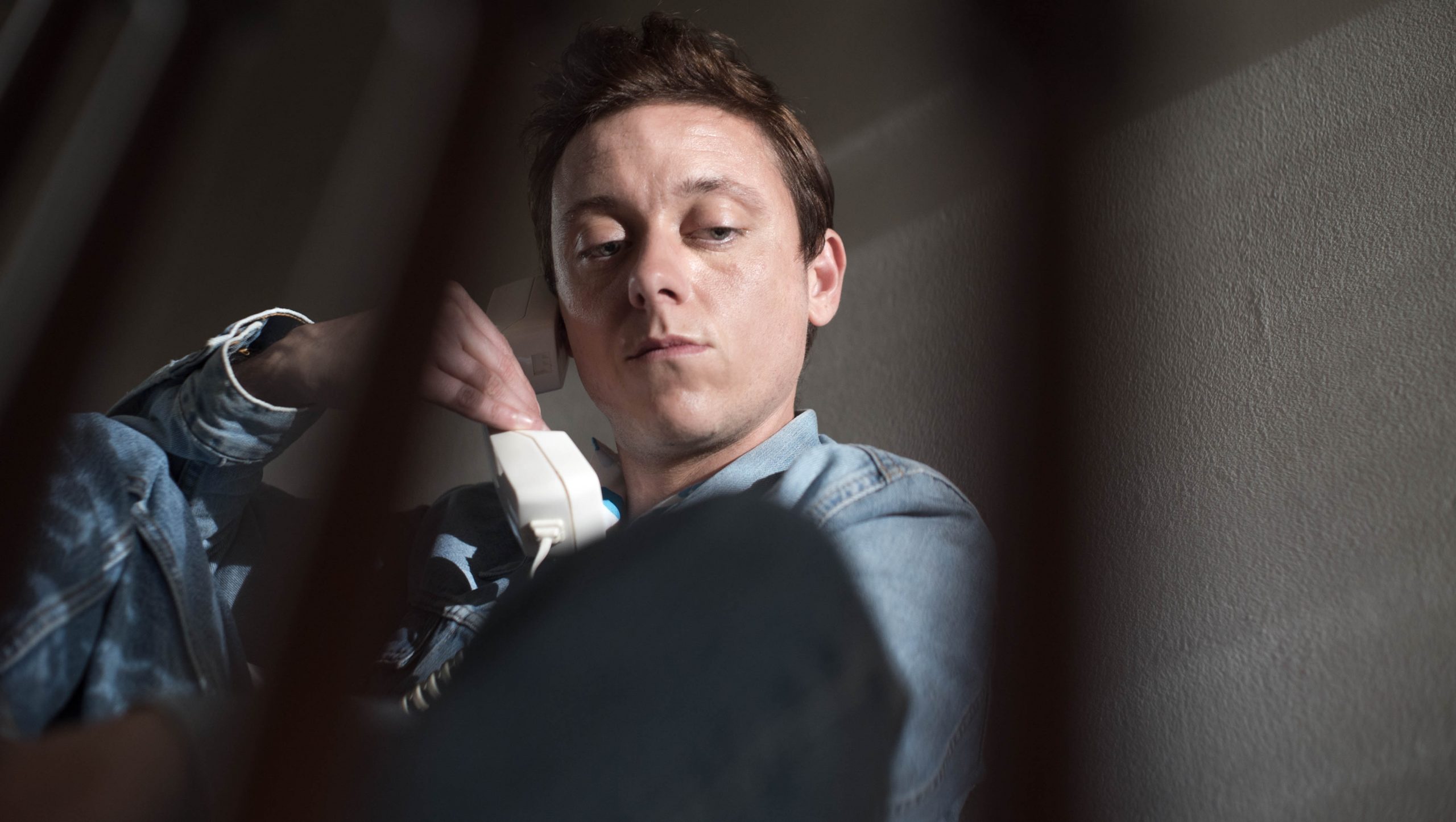 What message would you like to send with this story?

I’m not big on messages really. I just wanted to make a film about the love between a mum and a daughter and the things that go unsaid in families. I liked having Kate as a transgender character and actress doing something that wasn’t part of the well-trodden trans narrative. That was universal. 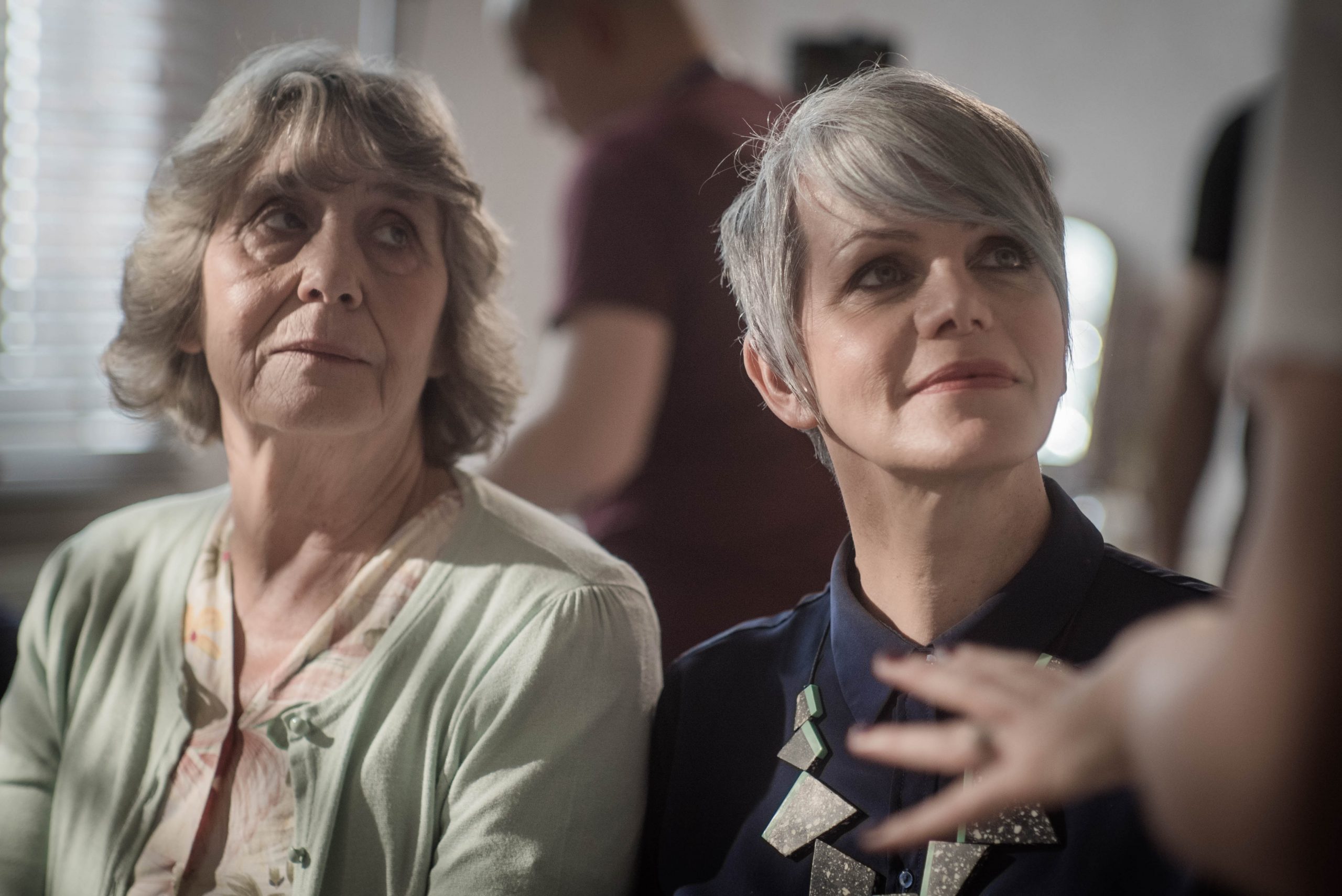 I noticed that Kate O’Donnell’s character is also named Kate. Was the part written for her, named after her, or is it just a coincidence?

Kate plays a very close version of herself here. It is based on her story and is a fantasy really of the day she would like to have with her mum – including a row with her stepdad. I felt though it was important to see that it isn’t one sided. It isn’t just her view of how things are at home. That Graham has his own take. That she might think he’s a martyr who cuts her off from her mum, but he thinks he’s been abandoned and Kate only comes home for the nice bits. They are a million miles apart and always have been but they both love Kate’s mum.

Does Kate’s mother realize what is going on, concerning her declining health? Is she just putting on a strong face?

I think there’s a bit of a brave face and a bit of denial.  She doesn’t want anyone to say out loud how poorly she is because then it becomes a reality. But Kate who likes the truth of things to out needs to know. Graham sees this as an intrusion. He wants to play things at his wife’s pace and if she wants to remain in denial then so be it.

In one scene, Kate remembers helping her mother sweep. Tell us more about the significance of this scene?

That scene was originally longer but was cut to look like memory more than flashback. Carl, Kate’s brother had smashed the jelly and left it, and Pam was shouting him to come down and clear it up. It was really to see that Kate took on the traditional ‘girl’ roles even as a child (and he is wearing Pam’s shoes here) but in this shorted version I wanted it to indicate that mum and daughter had always been a team. 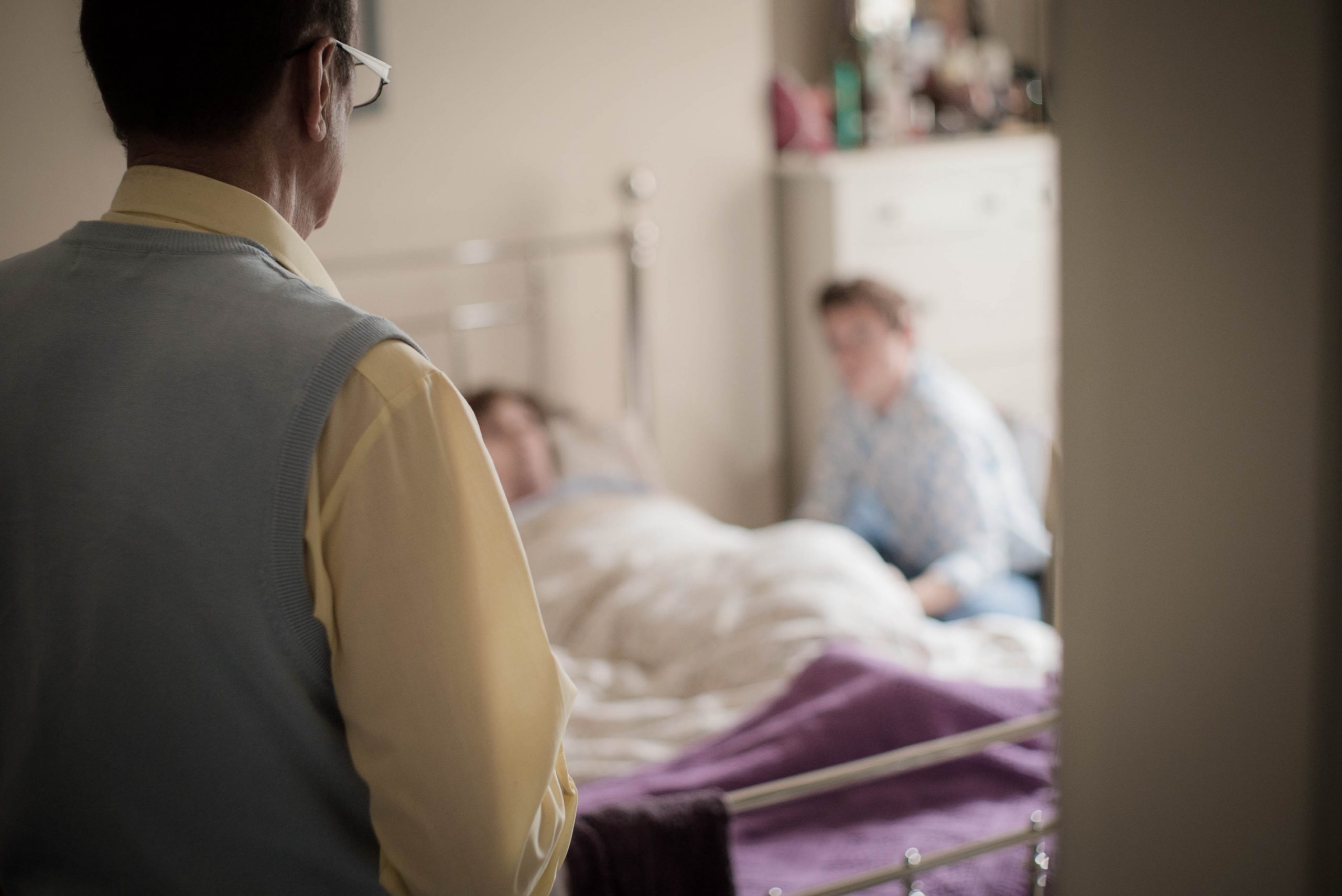 What other projects do you have in the near future?

I’m currently writing a feature film which I will direct which again has mother/daughter themes.  It is about a young woman whose mental illness and reliance on her social media presence means that she loses sight of who she is and has to return back home and start again. 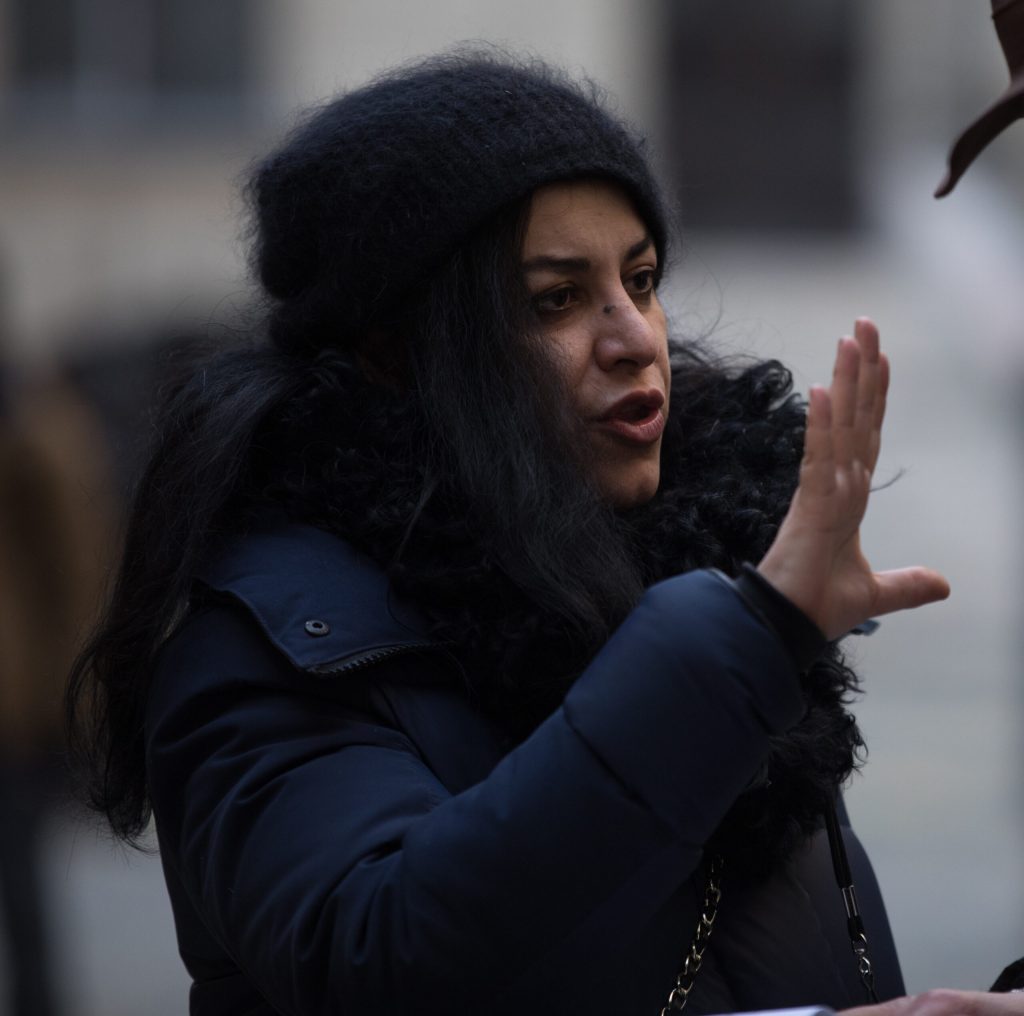 She knew from a young age that good behavior and following social conventions are not her routes to success, which is why she went the…