Ready or not, Jade Hale-Christofi is here. Actually, he’s been here all along.

You remember the 2015 viral video featuring former Royal Ballet principal Sergei Polunin dancing to Hozier’s “Take Me To Church”, don’t you? Yeah, you do.

Most viewers recognize the director’s name, David LaChapelle, as one who has photographed countless celebrities and provocateurs in his neon-slathered, kaleidoscopic escapades. But the pure muscle behind that video was in Polunin, himself, and choreographer Hale-Christofi.

Born in North London, he studied ballet at the Islington Arts Factory before joining the Royal Ballet School Junior Associates. By 1998, he had successfully auditioned at the Royal Ballet School. He has danced with the Ballet de Opera National du Rhin in Strasbourg, Ballet Black in London, NBA Ballet in Japan, and Ballet Ireland.

And now, we add choreographer and director to that long and distinguished list.

“Take Me To Church” was, publicly, a watershed moment for Hale-Christofi as a choreographer, but more importantly it was a lens for a mass audience with which to view classical ballet differently. It was carefully structured and edited from a dancer’s perspective, ensuring that Polunin’s movements were not just a dramatic spectacle, but a polished technical gem. According to Hale-Christofi, it was 99 percent rehearsal to 1 percent shooting time. “2 weeks, 5 hours a day. We rehearsed at West Side Ballet, in L.A. 3 months before, the music was delivered. My brain would see Sergei doing certain things. As long as I had it in my head, I could have an impression of how people would see it.”

The viral exposure of “Take Me To Church” is, admittedly, unique. It is no secret that the general populous isn’t accustomed to ballet, which Hale-Christofi attributes to “being very, very old. They chose [their] dresses for the week. Going to a 2-3 hour ballet was a massive event. Time speeds up now. You can access so much information now within seconds.” Where before, ballet was practically inaccessible for a lay crowd. Now, with an example of the viewership of “Take Me To Church”, it would be the rough equivalent of 1,500 performances every day…over a period of 42 years.

After the success of “Take Me To Church”, Hale-Christofi heightened his presence behind the camera by contributing archival footage to the 2016 documentary Dancer (about Polunin, himself) and in front of the camera as choreographer/principal dancer in Javier Estrada’s short film The Dream (2017).

Fast forward to now. Hale-Christofi has launched Hale-Christofi Studios, with its debut project taking the form of the music video “Surprise Yourself” by Jack Garratt, starring Kyle Allen. Now clocking in over 21,000 views (at time of publication) on YouTube, it cost a mere thirtieth of the budget of “Take Me To Church”.

Hale-Christofi’s attention to detail is the driving component behind creating material that is faithful to both dancers and film audiences, alike. With “Surprise Yourself”, the borders between a meticulously-choreographed dance and a film that screams verisimilitude are all but invisible. Allen shifts and sways within his space like a pent-up zephyr waiting for its release. Hale-Christofi captures Allen’s professional technique in a generous, non-patronising widescreen format.

The motivation, says Hale-Christofi, was, “Being on set, seeing how things could be done better, being taken care of and appreciated more. I want to keep a nice set for people to be inspired. After we finished, everyone felt happy and excited, a collective sense of accomplishment.” He stresses that, “Civilisation, when we’re dead and gone, will remember what we create and not what we destroy. If we’re here, we need to leave something that can be looked after, and art is what defines us as humans beings. We’re here thanks to being creative.”

So, what happens now? Can Hale-Christofi help move ballet further to the forefront of contemporary culture for a non-aristocratic viewership without diluting its relevé roots? He is quick to respond to the idea that ballet only exists on a stage or twists itself into strange cinematic forms like Darren Aronofsky’s Black Swan (2010). “It’s a fantasy, not a reality,” he says. “Let’s talk about the truth. Let’s talk about how dancers are injured, how they need insurance. Let’s celebrate other dancers. Carlos Acosta, for one. When I saw him onstage, he blew me away. If they [the general public] saw that sacrifice, I have a feeling that would be more impactful. There needs to be the right material, not just more of it.”

How do others, if they can, follow suit? And what is his message to young and upcoming artists? (Not just dancers, mind you.)

“Come and work with us! I’d address all artists. Even finding music, finding the rights is hard. Artists are under such tight contracts. The whole point is for people to express themselves in their art. I try to take my ego out of it. If someone shows me something amazing, I’m going to put it on the channel. You need a platform. You’re all trying together, you’re a team.” 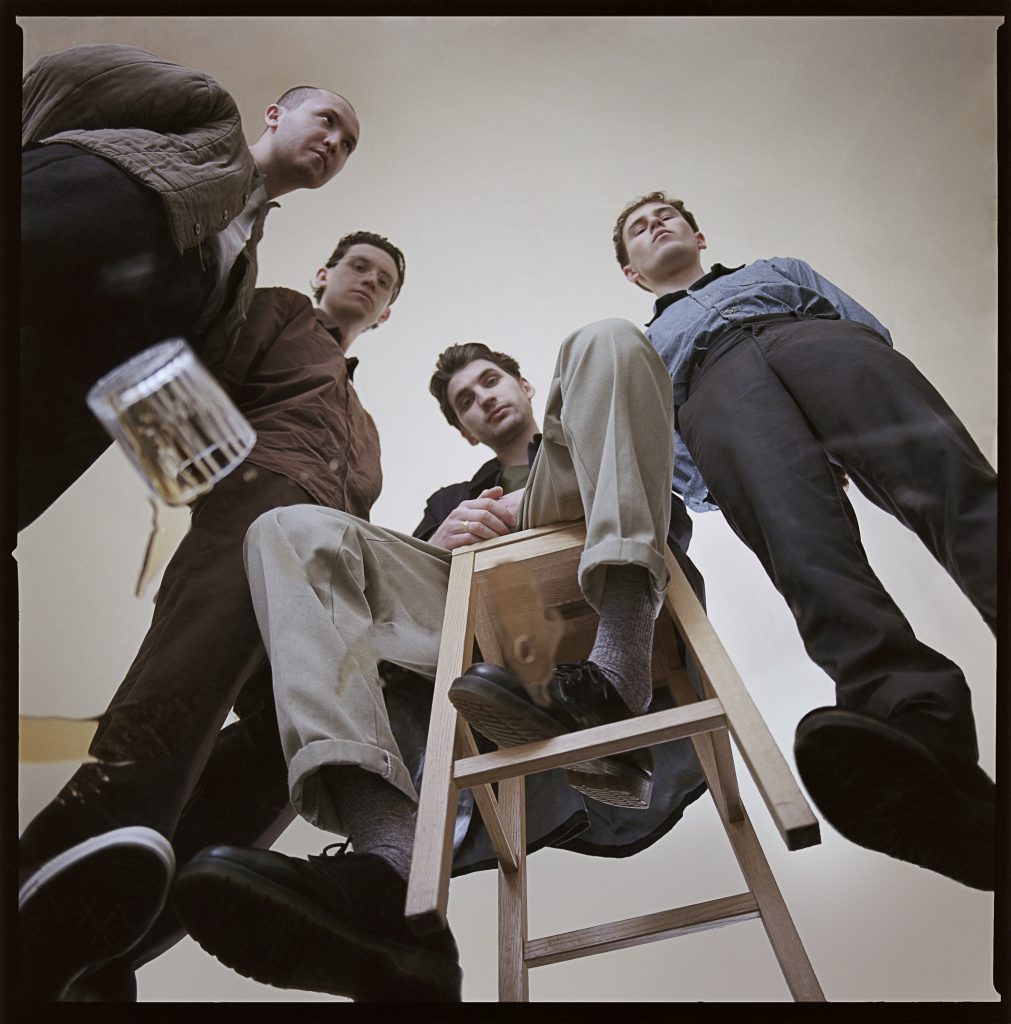 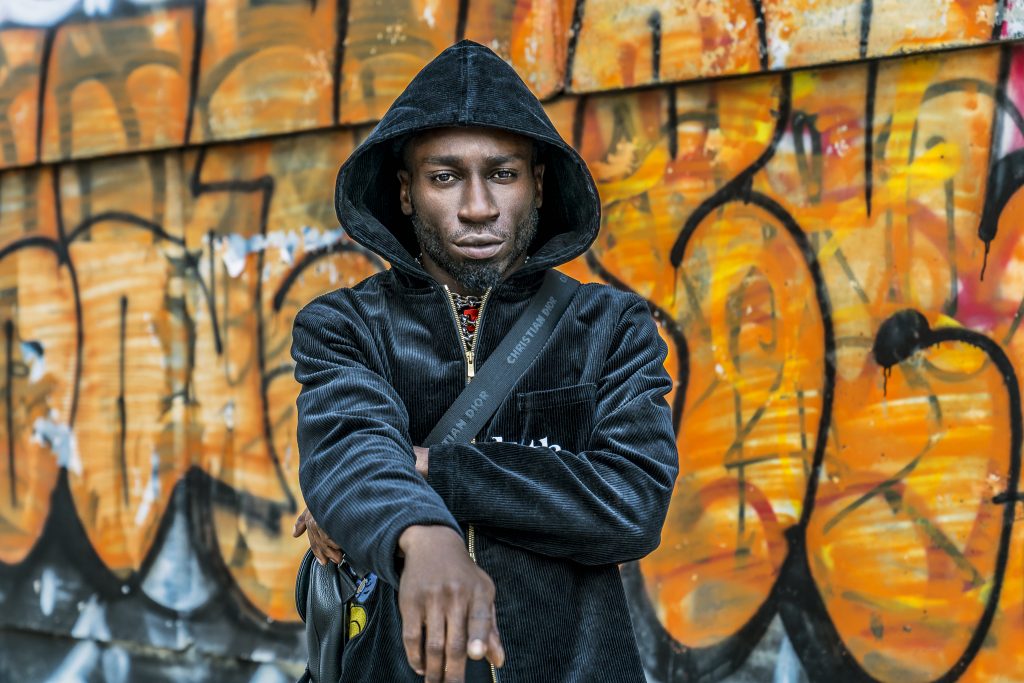