One of the worst fears a person can endure is the threat of their children being in danger and being unable to do anything. Madre (Mother) tells the story of a young woman whose son, Ivan, gets lost while on holiday with his father. Things turn for the worst when she realizes her son is all alone and in a strange place, unable to tell her where he is or how to get help. The only person to share her horror in all this is her own visiting mother. Frontrunner interviews director Rodrigo Sorogoyen about his short thriller

What inspired this story?
Something similar to the set-up happened to a girlfriend of mine, though obviously without a tragedy occurring. Which is to say, she lived through the situation of receiving a telephone call from her son who was on vacation with her ex-husband, and the boy told her he didn’t know where his father was. What lasted three minutes in real life, in our short film is lengthened to a tragedy with maximum tension. It seemed to me to be very powerful material for a thriller with very few elements, for a thriller which begins in a very everyday situation and ends in the huge emotional rollercoaster ride of the protagonist.

Why does the film keep silent on the background of Marta, her mother, and Ivan?
I like keeping the secret intact. The fact that we know so little about them in the short film helps the spectator identify with the characters.

What was it like telling a story with only two on-screen characters?
It’s a story which could be told with just one even. I wanted to tell it with two characters because of the possibilities two mothers bring to the story, but really it is just as easy or difficult to do so with three.

Can you explain the strange singing that comes up after Marta leaves the apartment?
I wanted to end with very dreamlike music, music with a great deal of presence. As the whole short takes place without music, all very realist, very natural, I just fancied trying it out. When I shoot I try to experiment but with the least risks possible for the work, yet without giving up on trying new things. And in this case I wanted to see how something so true and real would link up with this music and an ending with such fancy title credits. So it really was a decision which sprang from experimentation.

Tell us about your future projects.
I always have several projects in mind, and we’re in production with MOTHER, the feature film, with a very strong script, but I do know that after MOTHER, I want to take a rest and calmly decide what I want to do with the rest of my life. 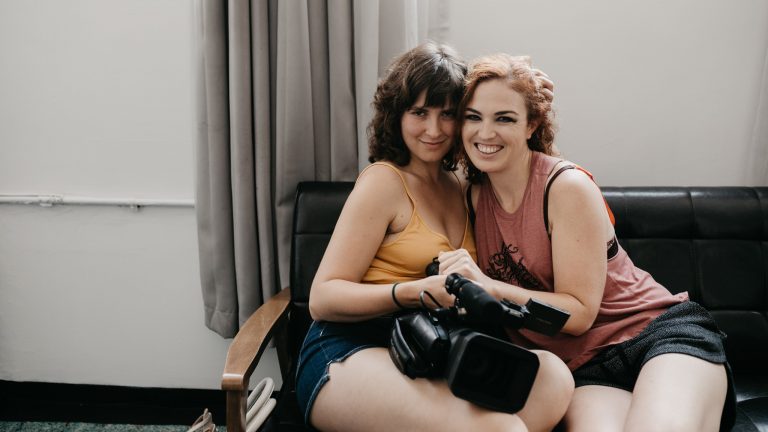 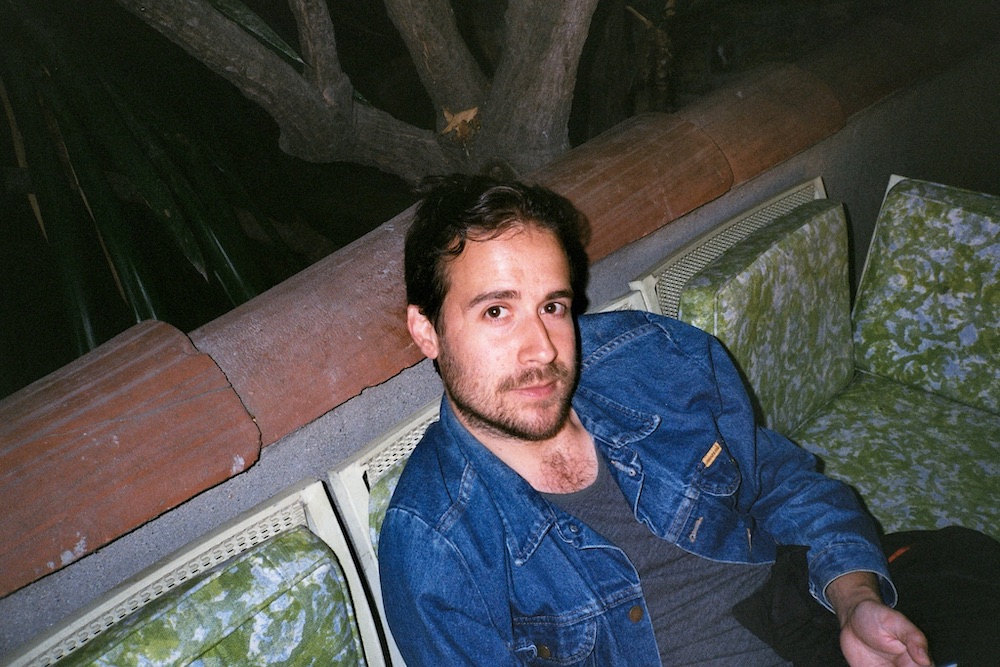 Director Frank Mosley exposes the raw intimacy of human interaction in its purest form. His work is able to capture the closeness of upending relationships colorfully in a cinematic style.